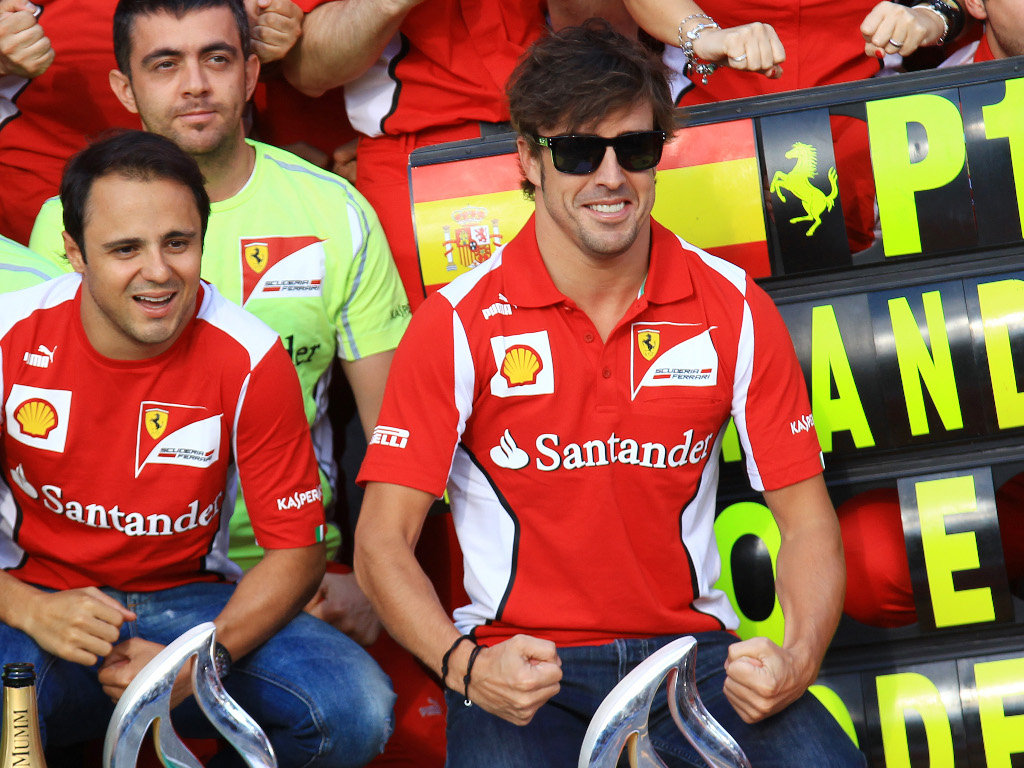 After his third win of the season in Germany, Alonso is leading the standings on 154 points, 34 ahead of Mark Webber and a further ten in front of Sebastian Vettel.

However, Massa reckons if his team-mate is to hold off the chasing Red Bulls and the rest of the pack, he’s going to need the Brazilian to take a few points off his rivals.

“Sure, Fernando needs me,” Massa told Autosport. “In a Championship like this, it is very important to have both cars scoring points.

“This year it is so competitive between many drivers, many teams, so you know how important every result is. It is a Championship that maybe one point can be enough to win or lose.”

And it’s also a Championship that Massa says will go down to the wire.

“Every race will be important (in the Championship) from now until the last one.

“We need to keep working like we were doing in the last few races and improving the car, and then Fernando has even more chance to fight until the last race.”

And despite failing to score a single point in Germany – his sixth point-less Sunday in just ten grands prix – the 31-year-old insists he’s back in good form.

“I feel very good now. I would say after Monaco I feel very automatic driving the car, very competitive, and that is the most important thing.

“I was not feeling very good in the beginning of the season, but after the first races many things changed.

“It is easy (to deal with a bad race) when you have the pace. It is much harder if you are nowhere.

“But here we had a crash at the start and that was it. There was nothing wrong with the pace.”