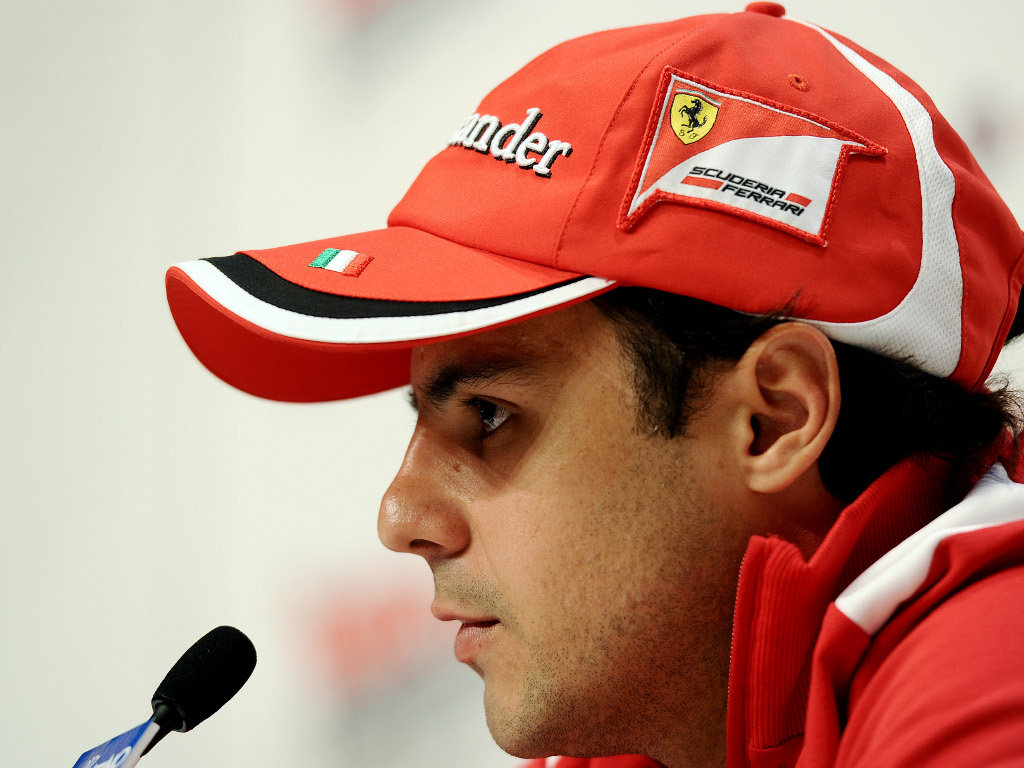 Felipe Massa concedes 2012 is an “extremely important” season for him as his Ferrari career is on the line.

Massa, who has not won a grand prix since returning to Formula One after his life-threatening accident in qualifying for the 2009 Hungarian GP, slumped to his worst season as a Ferrari driver last year.

The Brazilian, who finished the season with less than half the points scored by his team-mate Fernando Alonso, also became the first Ferrari driver since 1992 to finish an entire campaign off the podium.

His poor results led to reports that Massa was on the verge of being replaced, however, Ferrari opted to keep faith with the 30-yaer-old, insisting that Massa would remain a Ferrari driver for 2012.

Massa, though, admits that this year could be his last unless he gets off to a winning start.

“Of course it is going to be an extremely important year, I see this for myself but it is true for everyone here,” Autosport quotes him as having said during Ferrari’s media event at Madonna di Campiglio.

“This is a season during which we want to do more, and as far as I am concerned it is going to be extremely important because surely I want to do more than what I did last year and in 2010.

“I want to be competitive. I want a season which hopefully will not see me with the odds against me, as happened throughout the last season when very often I started the race and at the end I had much less points than I deserved.

“I have plenty of motivation, plenty of drive. I am positive about myself and this is what I want. Sure I am always under pressure, this is true and driving for a team such as Ferrari you are always going to be under pressure, but it is better to have the pressure to fight for the championship than the pressure of having to fight to get to first place on the grid.

“I want to be as competitive as possible, to win as many races as possible and fight for the Championship as I have done many times in the past.”

The Brazilian added that this year’s Ferrari, which will be unveiled on February 3rd, should suit his driving style, giving him the opportunity to challenge his team-mate.

“Yes, absolutely yes. I am convinced that I can do it,” he said when asked if he believes he can take the fight to Alonso.

“On the race tracks where there was not a marked degradation of tyres, the difference was shown mostly with my driving style. So returning to having a car, as the one we had for many years, having a car that is competitive, this difference does not exist.

“I am sure that I can fight against Fernando not just to have the same time, but to make a better time than him – so to be even faster than him.”