Home Uncategorized Massa and Alonso blame each other 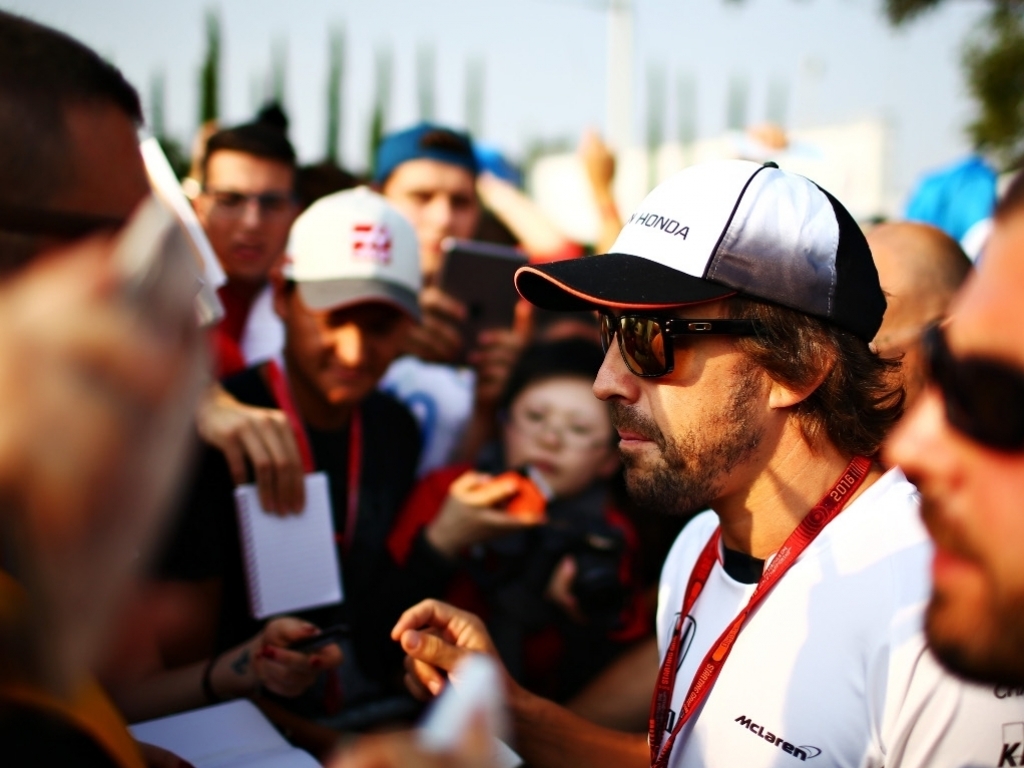 Former Ferrari team-mates Fernando Alonso and Felipe Massa blamed each other after an on-circuit clash late into the United States Grand Prix.

The duo were locked in a heated battle for P6 as the Spanish driver attacked Massa on the corner.

The Spaniard ended up pushing Massa off the Circuit of the Americas as both drivers touched and blamed each other for the incident.

"I was just doing the corner and he just dived completely inside," Massa told his side of the story to Sky Sports.

"I was already entering the corner and he just hit my car and I had a puncture. It just destroyed my opportunities I had on that moment. So, for sure, his responsibility."

Alonso, though, insisted it was a racing incident.

"I think that I was side-by-side with him," he explained.

"It's not that I was coming from behind or any crazy thing, there was not the space to turn in, but the stewards will decide. Hopefully it remains as a race incident."

Alonso ended up finishing the race fifth, his highest ever result in a McLaren-Honda, while Massa finished P7 in his last ever USA Grand Prix.