Home Uncategorized Massa and Piquet Jr to team up at ROC 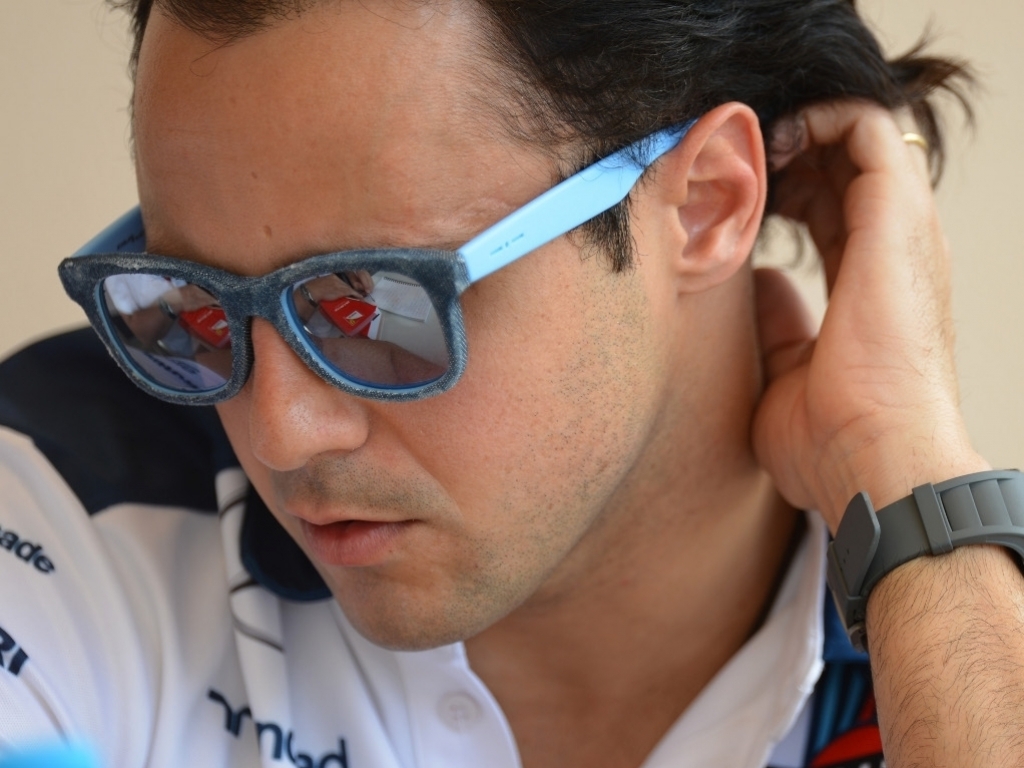 Felipe Massa will return to the Race Of Champions (ROC) after a 10-year absence with the Williams driver teaming up with Nelson Piquet Jr at this year's edition.

The Formula 1 veteran's last appearance in the event was back in Paris in 2005, but he will make his comeback at London's former Olympic Stadium on 20-21 November.

He will represent Team Brazil and will link up with Piquet Jr, who is fresh from winning the Formula E Championship earlier this year.

"I’m delighted to be coming back to the Race Of Champions for the first time in 10 years," Massa said.

"I really enjoyed my appearances in Paris and I’m overdue a return to meet up with many of the world’s best racers from all the different championships.

"Since then the Race Of Champions has often clashed with my own karting event in Brazil but this year is the perfect opportunity to have another go."

Piquet Jr spent two seasons in Formula 1 in 2008 and 2009 before switching to NASCAR, but his biggest success came in June this year when he won the inaugural Formula E title.

"It's been a brilliant year for me and there is no better way of rounding it off than an appearance at the Race of Champions," Piquet Jr said.

"I already have plenty of happy memories of London from this year as it was the scene for the FIA Formula E finale in June.

"That day I had to battle my way through the field and ended up winning the title by a single point so I hope that will be a good omen for the Race of Champions as well.

"I also look forward to teaming up with Felipe again and we'll try to bring a bit of Brazilian flair to London's former Olympic Stadium in November."

Sebastian Vettel, Nico Hulkenberg and Daniel Ricciardo have also committed to this year's ROC in London.