Home Uncategorized Massa: Anything can happen 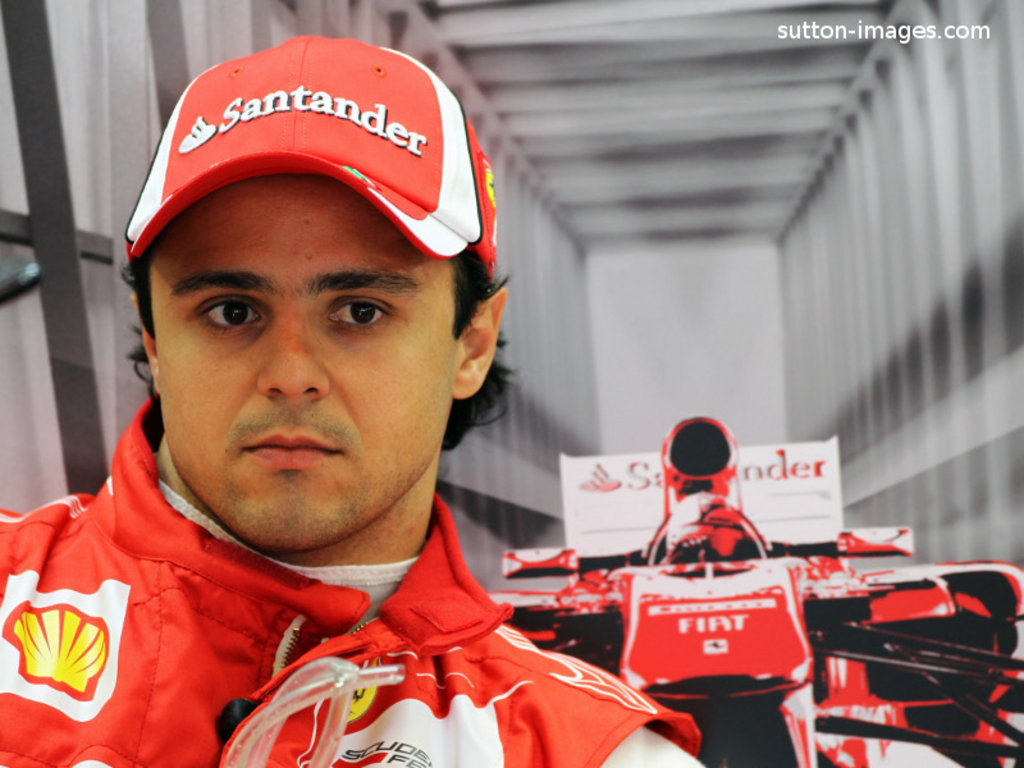 Felipe Massa is refusing to rule out Ferrari winning this year’s titles, although he concedes it will be “difficult” given Sebastian Vettel’s impressive form…

Felipe Massa is refusing to rule out Ferrari winning this year’s titles, although he concedes it will be “difficult” given Sebastian Vettel’s impressive form.

Ferrari finally claimed their first victory of this year’s campaign at Silverstone last weekend when Fernando Alonso beat the Red Bull drivers to the chequered flag.

The Spaniard, though, still trails Vettel by 92 points as the German has finished all nine races to date in the top two positions. Massa is down in sixth place, a further 60 points behind.

However, the Ferrari driver is adamant that the Scuderia’s form, especially in qualifying, which has been dominated by Red Bull, is on the up.

“In the last few races our pace in the race was better than in qualifying, while in Silverstone we were quick in both situations,” Massa said during an on-line chat with fans on Ferrari’s official website.

“In qualifying, I finished third in Q1 with the hard tyres and that shows that the car is very competitive. I am sure this improvement will stand us in good stead for the second half of the season.”

The Brazilian was asked by many whether he feels it is ‘possible to make up the gap in the Championship’.

“My experience in 2008 and Kimi’s in 2007 shows that anything can happen – even if this year will be difficult, because Vettel would have to make a lot of mistakes,” was his response.

Other fans wanted to know the 30-year-old’s opinion on the F1 race stewards, who are now assisted in their decisions by a former driver.

He said: “Only those who have experienced first hand what can happen on track are best placed to establish the legality or otherwise of various on track moves.”