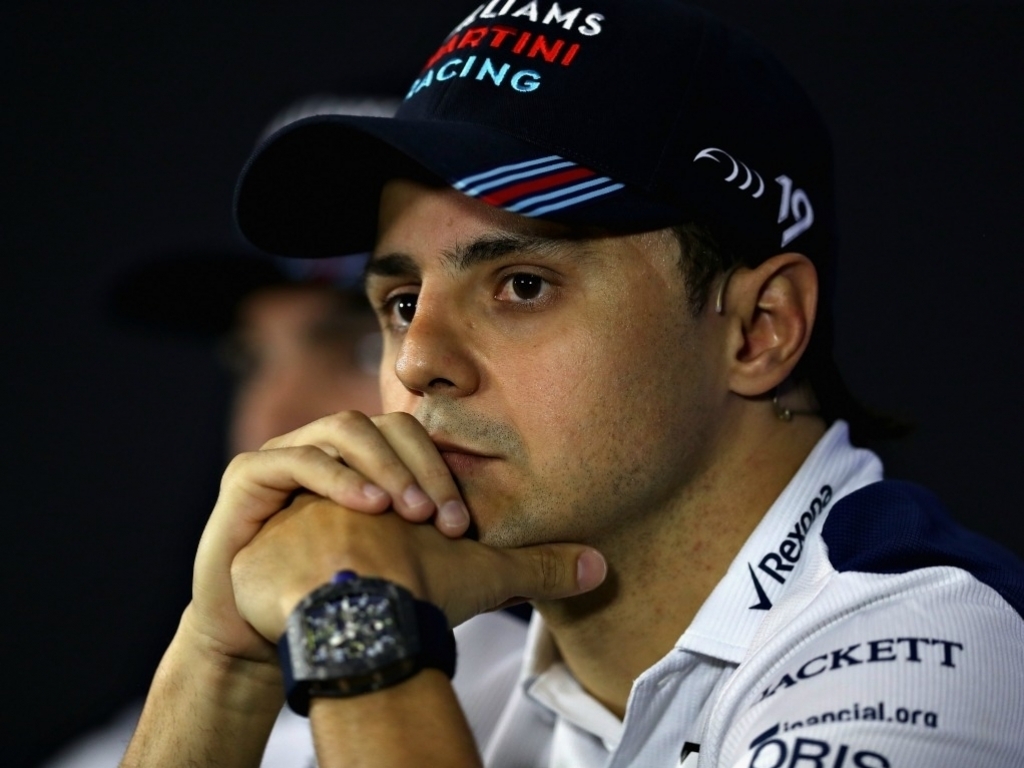 Dantas and Tuka Rocha were racing behind leader Massa and repeatedly came into contact with each other before the latter hit Dantas off the track altogether and resulted in both karts heading for the tyre barrier.

They both got out of their karts and squared up to each other, then Dantas pinned Rocha to the floor and punched him.

Security guards came rushing in to end the fight and all karts of the two teams – MDG Matrix and Sambaiba Centerbus Racing – were disqualified.

Massa feels that was the right decision and says that the incident came after hours of bubbling tension.

"From what I saw, the whole team should be disqualified," Massa said.

"But that did not happen, and what happened next was a war inside the track.

"For me, this is very sad and sadder still to see my team within that. It was not my decision – I was driving the [leading] kart – but I apologise to everyone for what happened, because I have never seen anything like it in my career.

"The competition is inside the track, but never in this way."

Massa has just recently been appointed the new head of the Go Karting Commission by the FIA.