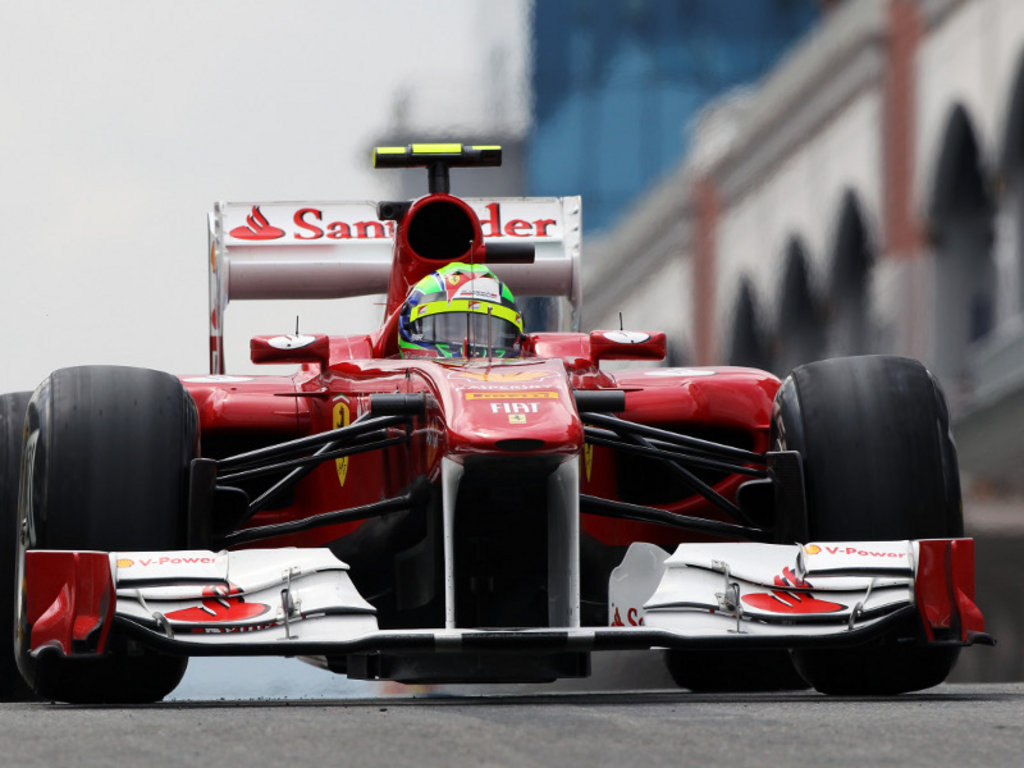 Ferrari driver Felipe Massa has bemoaned his poor pit-stop strategy in Turkey after failing to score any points.

The Brazilian, who has a superb record in Istanbul after claiming a hat-trick of wins from 2006 to 2008, failed to pick up any points for the first time this season after crossing the finishing line in 11th place.

In his blog on the Ferrari website, Massa wrote: “I’m back home in Monaco after the first race of the season where I failed to score any points and it’s fair to say, that given my previous track record in Istanbul, this was obviously a very disappointing result.

“I ended up eleventh, when I could have been challenging for fourth place and that was mainly down to poor pit stops.”

Massa, who started 10th in Turkey, encountered problems during two of his pit stops on Sunday. During his first stop he just managed to avoid Lewis Hamilton in the pitlane after they came into the pits seconds after each other while during his final tyre change his crew struggled to fit the rear right wheel on.

“I would say I had a few too many, because without them I was definitely heading for a top five finish,” Massa added. “This was frustrating for me and for the team. We do a lot of pit stop practice, but that Sunday it just did not work properly. We will have to study the problem and try and be more consistent, because in a single stop, just a small delay in changing wheels and you can lose position, as happened to me in Istanbul.

“The pressure on the pit crew is now very great, because not only are they having to be perfect several times during a race, but also since the banning of refuelling, they no longer have that time cushion changing wheels, while waiting for all the fuel to go in. We all have to improve ourselves, drivers included, because our role in the pit-stop operations is very important as well.”

Massa was one of several drives who opted to go for only one flying lap during Q3 on Saturday to save tyres and he admits that qualifying no longer plays such a vital role.

“I think qualifying is still important, but much less than before, like in the days when it was almost the most crucial part of the weekend, when overtaking another car during the race was so difficult,” he said.

“Even if qualifying is less important, there is nothing disappointing about that, because for the fans, it’s the race that counts as the most important part of the weekend, so the current situation is, in my opinion, good for the sport.”