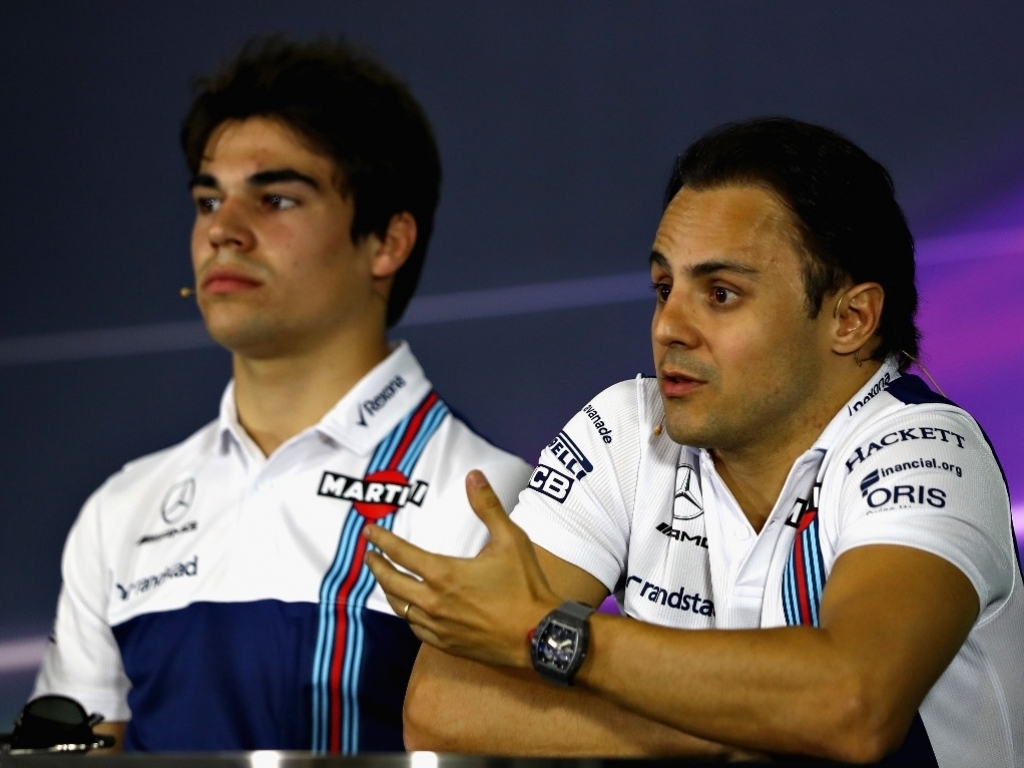 Felipe Massa has refused to be drawn into a spat with Lance Stroll after his former team-mate said the Brazilian was never his mentor.

Massa’s final season in Formula 1 saw him line up alongside Stroll at Williams, his 15 years of experience in sharp contrast to Stroll’s rookie status.

Stroll, though, says he never received any guidance from Massa.

“I don’t think I had any guidance from him last year, whatsoever,” he told Motorsport.com. “He was a team-mate like any other.”

He added: “I don’t know why people seem to think there was a coach or a mentor thing going on. There wasn’t; it was just him doing his job and me doing mine, and whoever did it better finished ahead.”

As for Massa’s thoughts on his former team-mate’s comments, those remain a mystery after he refused to be drawn into a war-of-words with the Canadian…