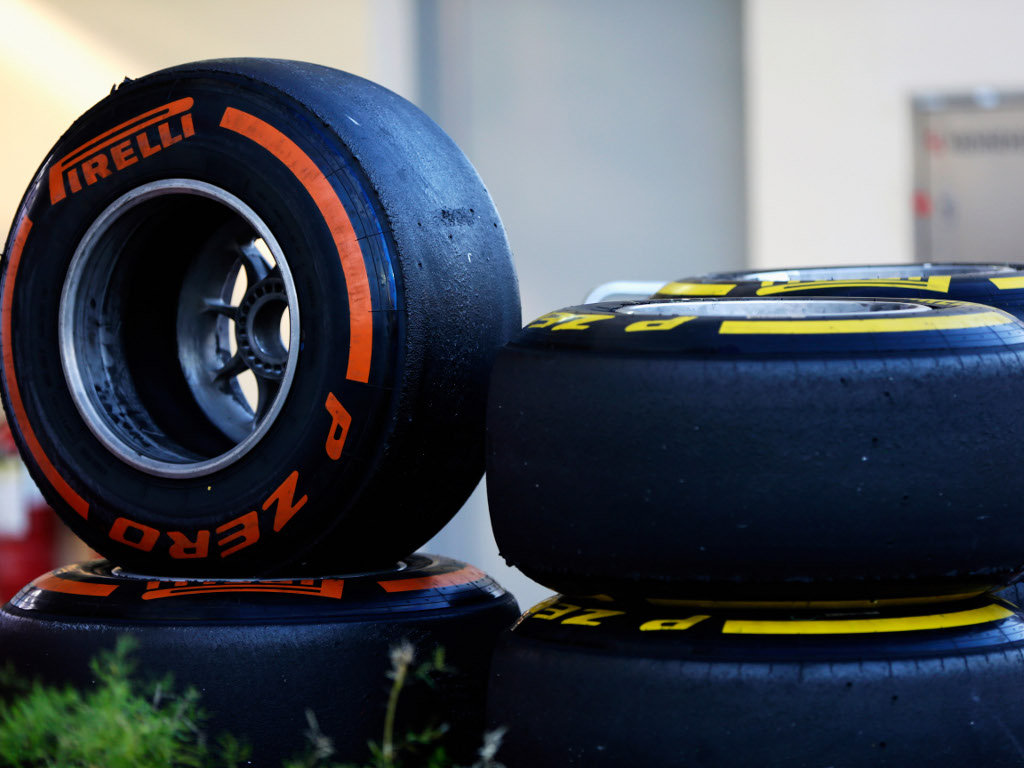 The Italian manufacturer has opted to use the medium and hard compounds at the penultimate race of the season, saying that “while Interlagos is the shortest lap of the year, the energy demands are high as the anti-clockwise track essentially consists of a series of non-stop corners, with a high level of asphalt roughness”.

Massa, though, feels the decision to go with the two hardest compounds is “completely unacceptable”.

“It’s dangerous, very dangerous,” the Brazilian said. “First of all, Interlagos was never a track to use medium and hard. It’s a track that we can use even super-soft and soft, but in a conservative way soft and medium.

“I have no idea why they choose medium and hard, it’s completely unacceptable. It’s a track where you can have rain, it’s a track that can be cold and a track that maybe you can have a condition you need to risk putting on the dry tyres and it is so hard that it will be dangerous. I don’t understand.”

New asphalt has been laid at Interlagos ahead of the race in November and Massa warns that it will play a big role.