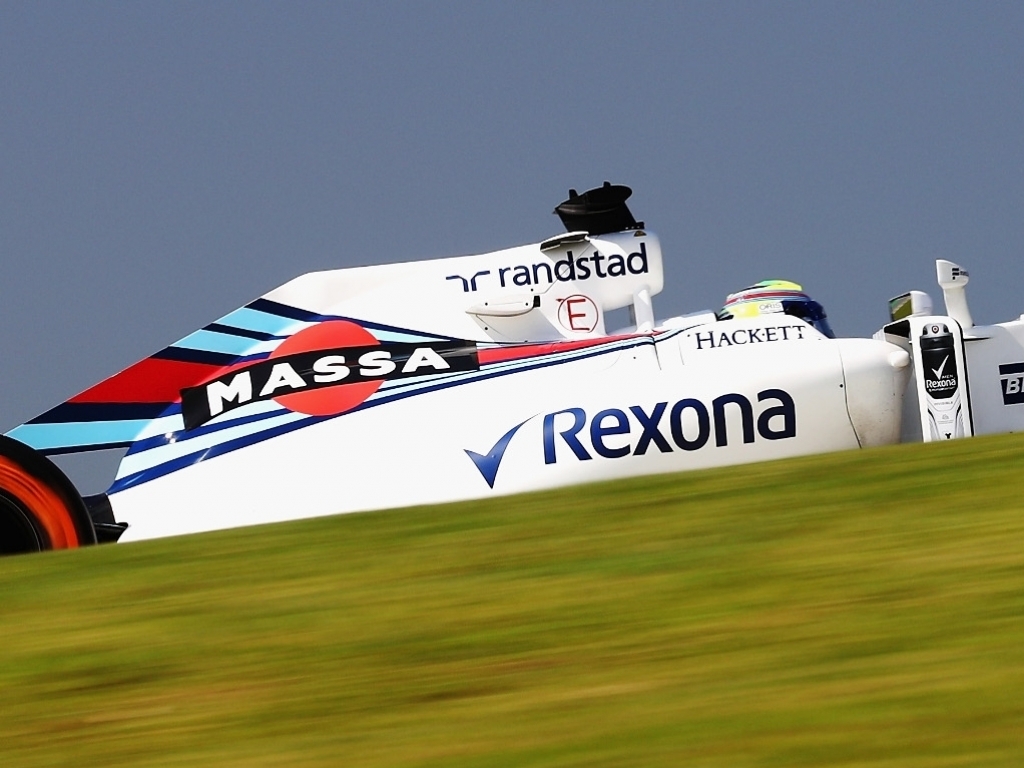 Felipe Massa will hold onto the Williams F1 car that he raced at the 2016 Brazilian Grand Prix despite returning to the team this season.

Last year Massa said farewell to Formula 1 with his final Brazilian Grand Prix, the penultimate race of the season, ending in a crash.

Massa was gifted the chassis, which bore his name, as a parting gift from Williams.

However, months later he is back with the team, replacing the Mercedes-bound Valtteri Bottas for the 2017 campaign.

Despite that, Massa will get to keep his gift.

“I saw the car in the factory two days ago, it’s got my name on the side.

“What happened in the last two races – especially in Brazil – I had an amazing feeling. It was the perfect stopping feeling.

“And then everything changed, and my heart was pushing me to carry on. I followed that.

“It was a little surprise when Claire [Williams] called me to ask if I’d stop my retirement, but definitely I’m ready and motivated.

“For sure, I was not retiring from racing, and I was looking at a different category, but then everything changed – and I still feel not so old, and ready to come back again.”