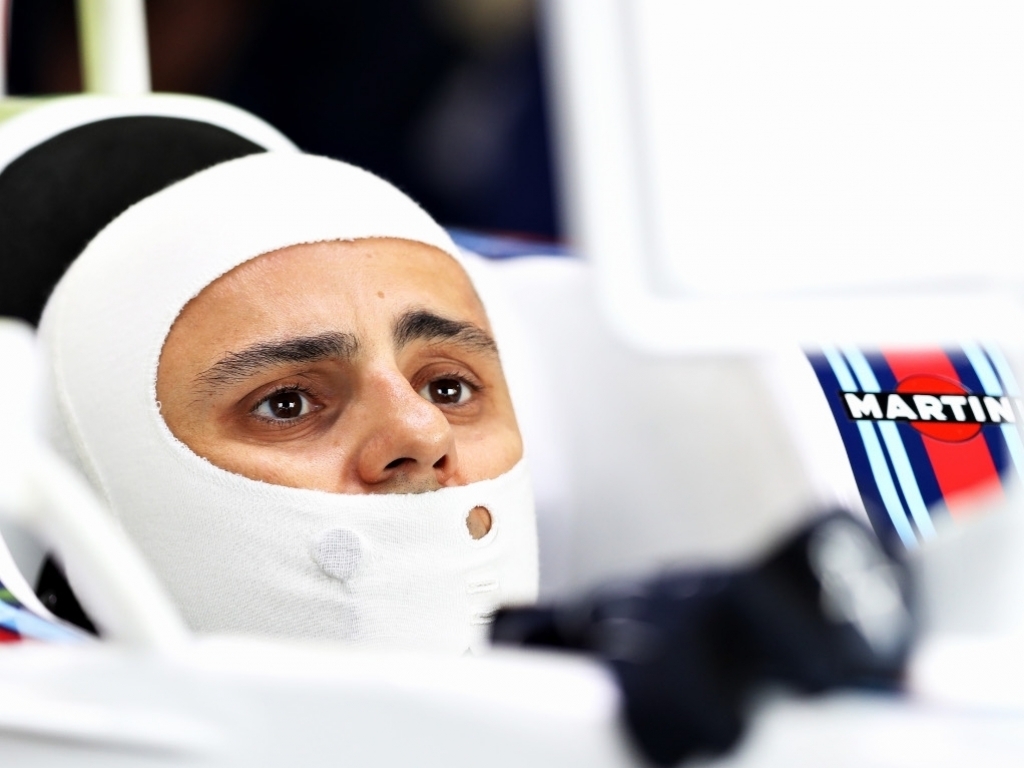 Rosberg secured pole position ahead of Lewis Hamilton despite there being double waved yellow flags for Fernando Alonso’s spin.

The Mercedes driver was investigated by the stewards but cleared of any wrongdoing.

Massa has called for clarification, saying there should be a “fixed percentage” regarding how much they must slow.

Writing in his Motorsport.com column, he said: “In Budapest there was much discussion about the pole position of Nico Rosberg, which had been obtained despite him running through some double-waved yellow flags.

“Nico apparently slowed down in order to convince the stewards that he had done the correct thing, but I think the ultimate problem in this situation is elsewhere in the system.

“The rules regarding yellow flags do not state clearly how much you have to slow down in case of a yellow flag or a double-waved yellow flag. I think it needs a number – perhaps a fixed percentage in accordance with previous laps at this point.

“Otherwise it could happen that someone slows down a tenth, and others slow down by six tenths – and they are the ones who are penalised.

“I believe, and I hope, that this incident will lead to a clarification of the yellow flag rules – and perhaps as early as Hockenheim.”