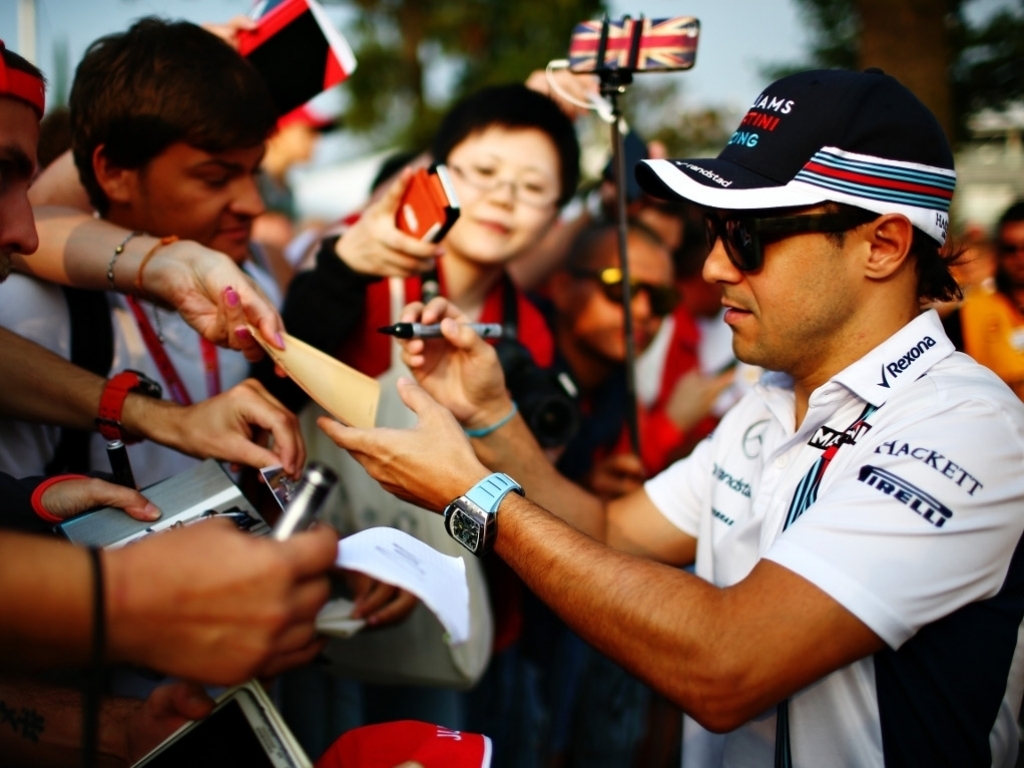 Just months after announcing his retirement, Felipe Massa has officially confirmed that he will be racing for Williams for another year.

Massa’s return means that Valtteri Bottas has officially been announced as a Mercedes driver as Williams wanted an experienced driver to partner rookie Lance Stroll in 2017.

The Brazilian, who will be racing in his fourth consecutive year with the Grove-based outfit, said he wouldn’t have returned for any other team and wished his Finnish friend all the luck at Mercedes.

“Firstly, I am very happy to have an opportunity to return to Williams,” said the former Ferrari driver.

“I always intended to race somewhere in 2017, but Williams is a team close to my heart and I have respect for everything it is trying to achieve.

“Valtteri has a great opportunity, given the turn of events over the winter, and I wish him all the best at Mercedes.

“In turn, when I was offered the chance to help Williams with their 2017 Formula One campaign, it felt like the right thing to do.

“I certainly have not lost any of my enthusiasm for racing and I’m extremely motivated to be coming back to drive the FW40.

“The support from my fans over the last few weeks has been a huge boost and I’m grateful for that.

“I also look forward to working with Lance; I’ve known him for many years and seen his talent develop during that time, so I look forward to seeing what we can achieve together.”