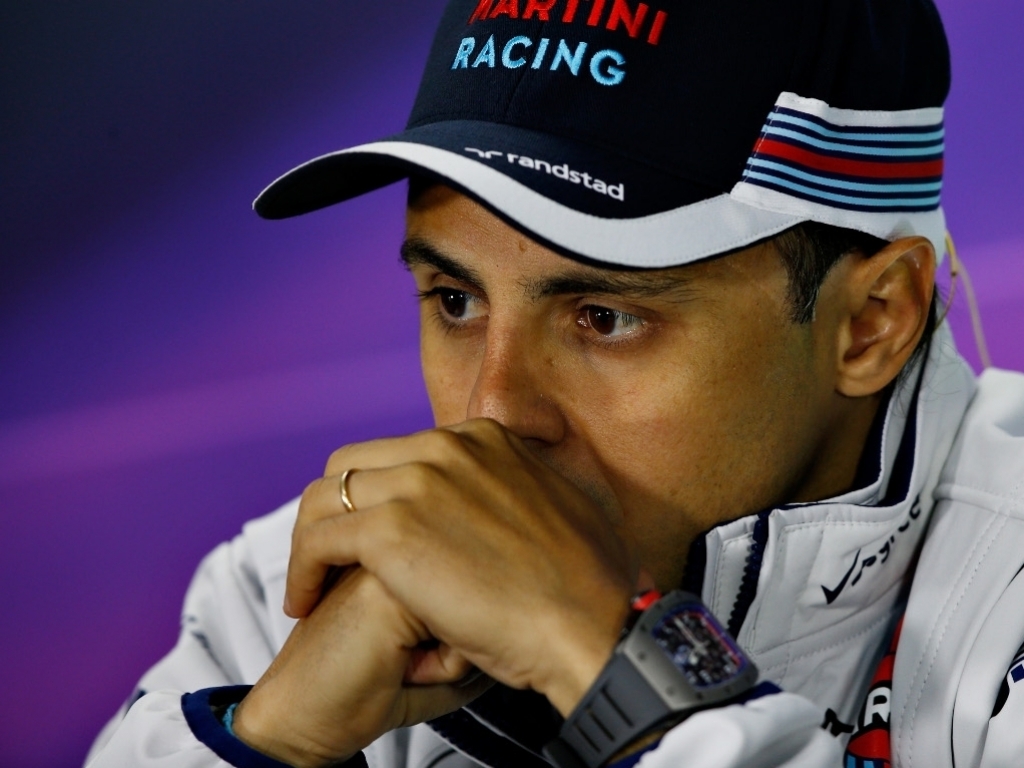 With Red Bull out-stripping their rivals, Felipe Massa says Williams’ goal is to hold onto fourth place although they have not given up on third.

While Williams finished third the last two seasons running, initially behind Mercedes and Red Bull and then losing out to Mercedes and Ferrari, this season they have fallen behind all three teams.

Massa, though, has downplayed concerns that they have also lost ground to Force India after the Silverstone squad finished on the Monaco podium while Williams failed to score a single point.

He explained: “I think that Red Bull is definitely the team that has grown most and as everybody could see, they even won races this year and they were fighting to win even the last race, so I think with the other teams we are fighting a good way.

“Definitely Monaco was not the best track for us but I’m really looking forward to being competitive back here and even in the next races and be back on this important fight to maybe even fight for the third, which would be not so easy, but to keep our fourth position also I think we can do and we’re fighting for that.”

Looking ahead to this weekend’s Canadian Grand Prix, the Brazilian reckons it is the first of three circuits where Williams could do well, the other two being Azerbaijan and Austria.

However in order to get the points this Sunday, he says it will be important to manage brakes and fuel.

“I really hope we can be competitive on this track, not just this track but maybe Baku can be a positive track for us, Austria, so I’m really looking forward that this next race can be a circuit that we can be strong on, maybe fighting for the top five, maybe a podium because that’s what we want and we will try.

“I think Montréal is very hard on braking, especially in the race if you are in the traffic and it’s hot on Sunday – which doesn’t look like. It can be really demanding on the brakes with the brakes overheating.

“And we’re going to be fuel-saving, all of us, on Sunday if it’s a straightforward race. That makes it a bit easier in a way, on the brakes, but it can always be quite tricky.

“I think the most challenging day for the brakes is Saturday. Saturday in qualifying you really have to be on the edge and there’s a lot of time to be gained under braking. So you have to have the confidence to approach it well.”