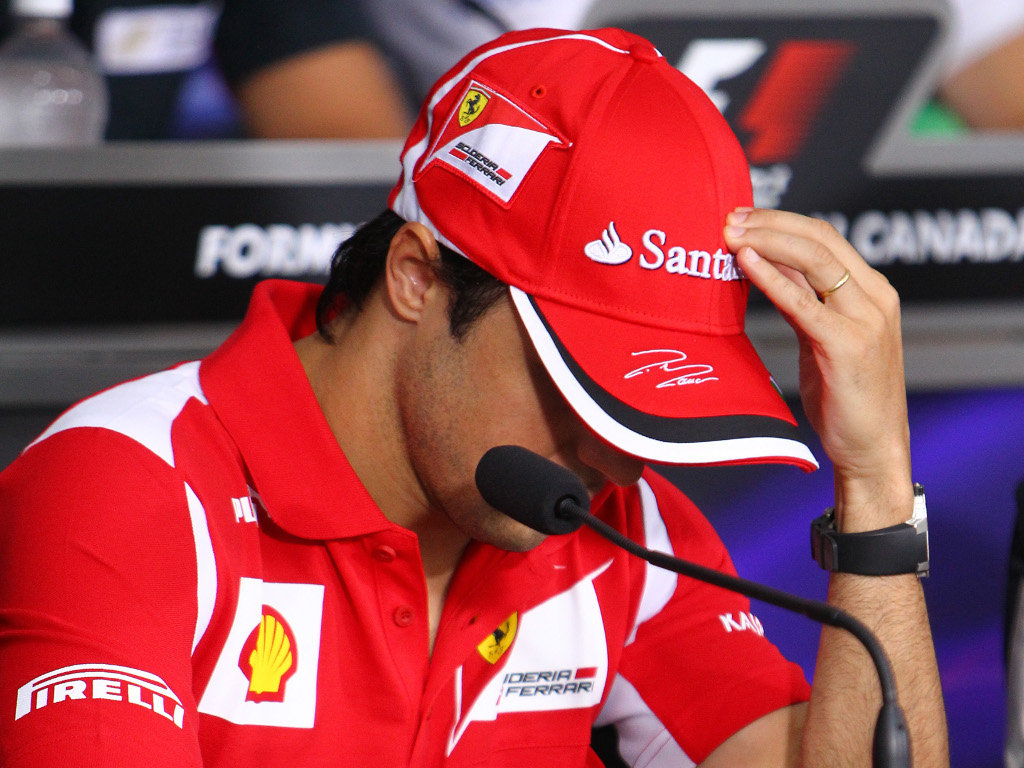 Felipe Massa insists a failure to land a new Ferrari contract will not mean he’s out of Formula One.

Massa’s position at the Italian stable is tenuous at best after a dismal 2011 campaign coupled with a slow start to this year’s Championship.

The Brazilian, though, is not letting his future bother him at present, opting instead to focus on improving his performances.

“The most important thing is to think about the present and to carry on the direction we found in the last race,” said Massa.

“For sure, after August we will start to think about what will happen in the future.

“I didn’t say that if I am not at Ferrari, I will stop. I said that if I need to go to a small team then maybe I will think about doing something else.

“But now we must think about the present: I am here and as always I am trying to fight for the victory as I have done for many years and I am looking forward to being in that position again soon, so that I can fight for victories and the Championship.”

Massa added that he’s backing himself to improve after a solid showing in Monaco, which yielded only his second points-finish of the season.

“I trust myself and even if the season did not start as I expected, things are getting better. It is important to carry on in this direction and look to the future, whether that means still driving for Ferrari or looking for a good direction in which to race.”