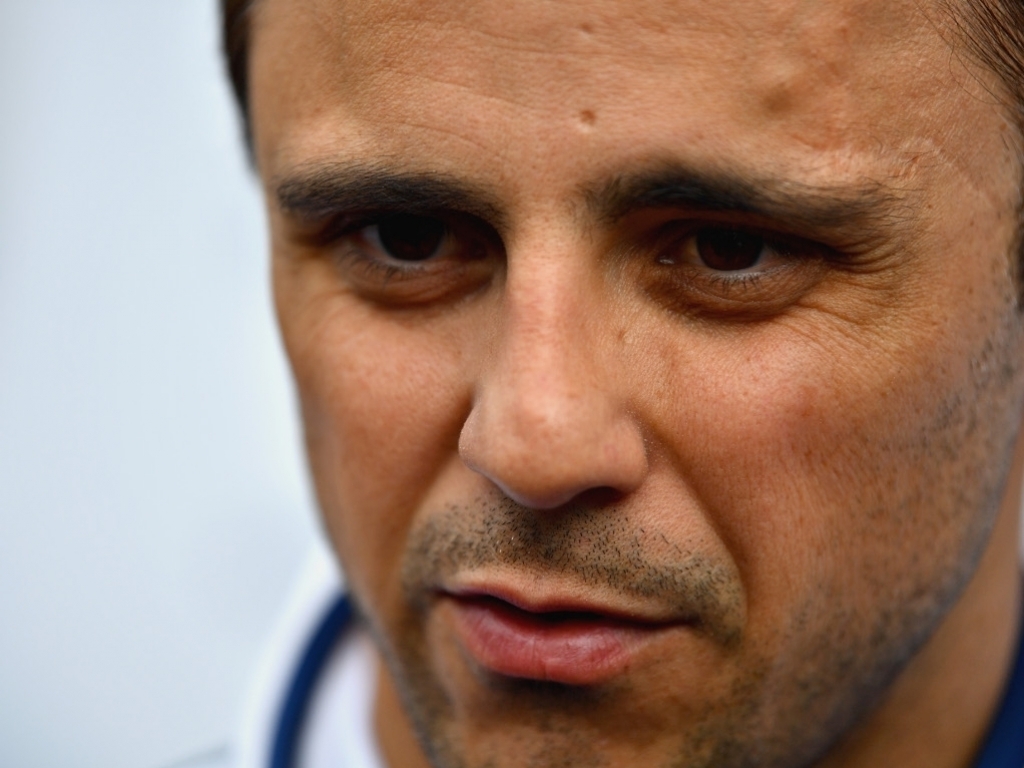 Felipe Massa has refuted speculation that the illness that kept him out of the car in Hungary also played a role in Friday’s crash at Spa.

Massa lost control of his FW40 on the entry to Malmedy and crashed heavily.

Slamming into the wall, the Brazilian’s car sustained serious damage and he was forced out of Friday’s running as he required a new chassis.

His crash led to speculation that he may still be suffering the effects of the illness that kept him out of the Hungarian Grand Prix.

Massa has denied this.

“I didn’t feel dizzy anymore, since the week after Hungary, so for sure I didn’t crash because of that,” he said.

He added: “It was a really bad day, to be honest.

“When I touched the inside kerb in corner seven the rear of the just came round – I lost the rear and I couldn’t correct it. It was a very small run-off area, so I couldn’t avoid a crash. It was also quite a big crash, the chassis was damaged. For sure it was a mistake.

“The run off area is so small here and I had a crash, quite a big crash.

“My car was completely destroyed, so we had to change the chassis, and the FIA didn’t allow us to go out [in FP2] as they had to check the car, so it was real a shame as we lost two sessions.