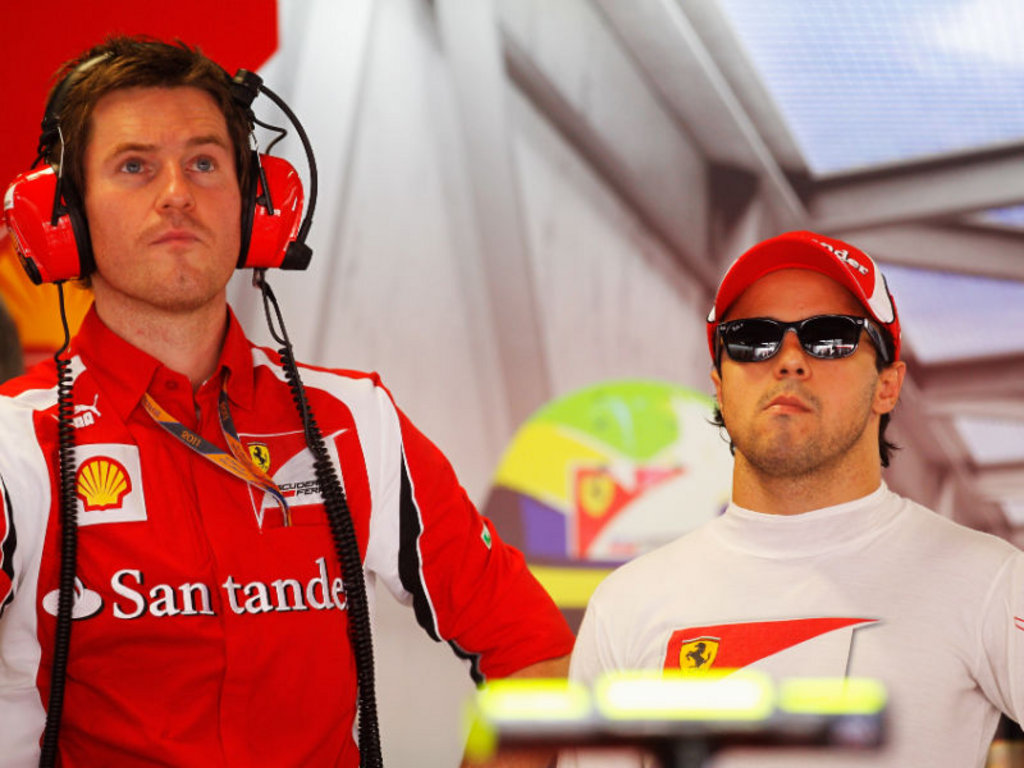 Felipe Massa says he won’t make an issue of Lewis Hamilton’s driving when the drivers meet Charlie Whiting as the Brit has already paid for his error.

Massa was furious after Hamilton hit him in the Singapore GP even approaching the McLaren driver in the aftermath while he was giving an interview to Dutch TV.

And although the Ferrari driver, who stated at the time that Hamilton doesn’t “use his mind” when racing, was expected to lead the charge when the drivers reportedly held a meeting to discuss Hamilton, Massa says he has “nothing” more to say about the matter.

“I have nothing to say because everything he does, he pays for,” he told Autosport when asked if he would bring Hamilton to the attention of the FIA race director Whiting.

“The FIA is doing what is inside the regulations. If you cause an accident, or if you drive not in the right way, you are going to have a drive-through. And he had a drive-through. It’s time enough for him to learn, to be honest.”

Massa added that he has no intension of having a chat with Hamilton about the matter but that should the Brit want one he is available.

“I tried to speak to him, but he didn’t want to speak to me,” said Massa. “That’s why I was disappointed because if I was in his position, I would say sorry.

“I was disappointed and tried to speak to him without the media. Then when I saw him there (doing TV interviews) I did what I did because I expected a different reaction.

“I will not go to him to speak to him. I didn’t do anything, to be honest, I just had a tyre punctured in my race so I have nothing to speak to him about. If he comes to speak to me, it’s fine.”