Home Uncategorized Massa eager to fight at a higher level 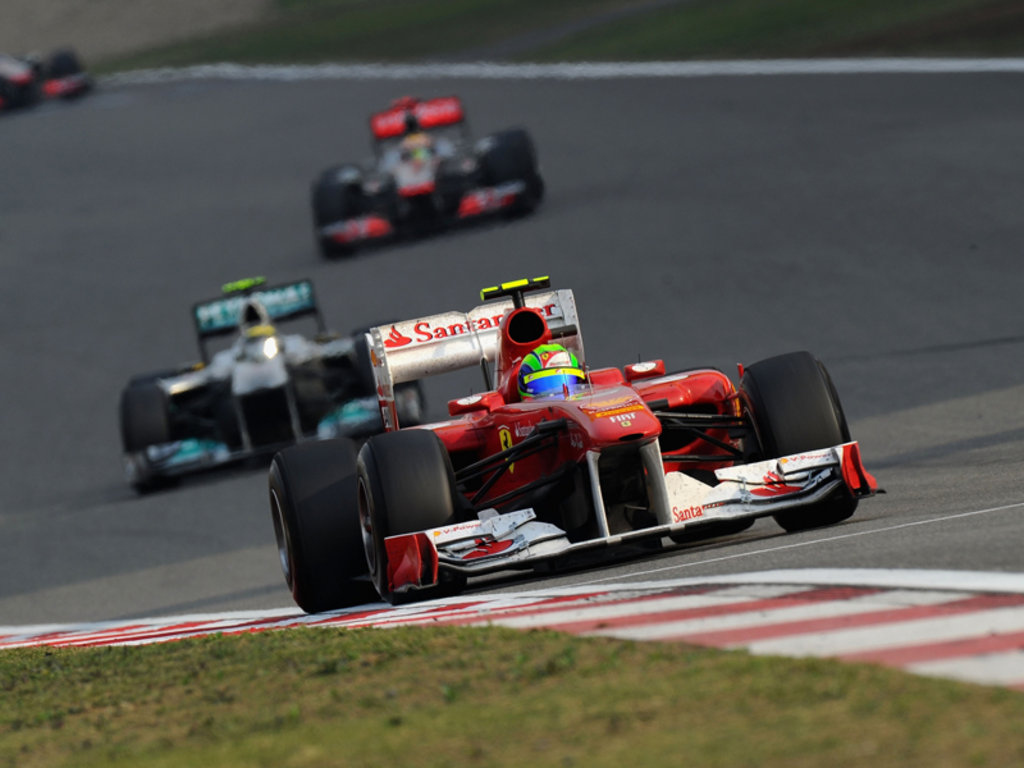 Felipe Massa hopes Ferrari will be able to take the fight to the frontrunners at the next race in Turkey.

The Brazilian produced an impressive display at the Chinese Grand Prix and found himself in second place for long periods. However, the decision to use a two-stop strategy backfired and he slipped down the pack in the final few laps to finish sixth – one spot ahead of team-mate Fernando Alonso.

Despite Massa’s solid showing in Shanghai, Ferrari have been unable to match the pace the Red Bull and McLaren in the first three races of the season.

The 29-year-old admits the team need to improve in qualifying if they are to challenge the pacesetters.

“The result should have been a bit better than my eventual sixth place, but I was very happy with how it went and I hope I can continue to fight at a higher level for the coming races,” he wrote on the official Ferrari website.

“For sure, we need to qualify better so we can start further forward on the grid which helps in the race, even with the talk of grid position being less important this year.

“In China actually my grid position, sixth, was not too bad and then I gained one place immediately after the start which moved me up to fifth. Most importantly though, if you look at the pace of the car, it was good enough to allow us to fight with the leaders.”

Lewis Hamilton claimed victory in China to end Sebastian Vettel’s perfect start to the season and Massa was happy to see a new face on the top step of the podium.

“In Shanghai, it was good for the sport of Formula 1 that Lewis won the race, so we don’t have the same car winning every time,” he said.

“However, we must not forget that Sebastian still finished second which is a very good result, which still keeps him in a good position for the championship. We have three weeks now during which everyone at Ferrari has to push hard to try and arrive at the next race, or more specifically the next qualifying, in a stronger position, so we can continue to take the fight to these guys.

“After Shanghai, we must also consider Mercedes as being part of the fight for the top places. They definitely have a quicker car than us for qualifying, but it’s not yet a match for Red Bull. But it is also true that the Red Bulls suffer more than most in a performance drop off from qualifying to the race, so this could see Mercedes continuing to be very competitive now in the races.”