Home Uncategorized Massa eager to up ante on Ferrari 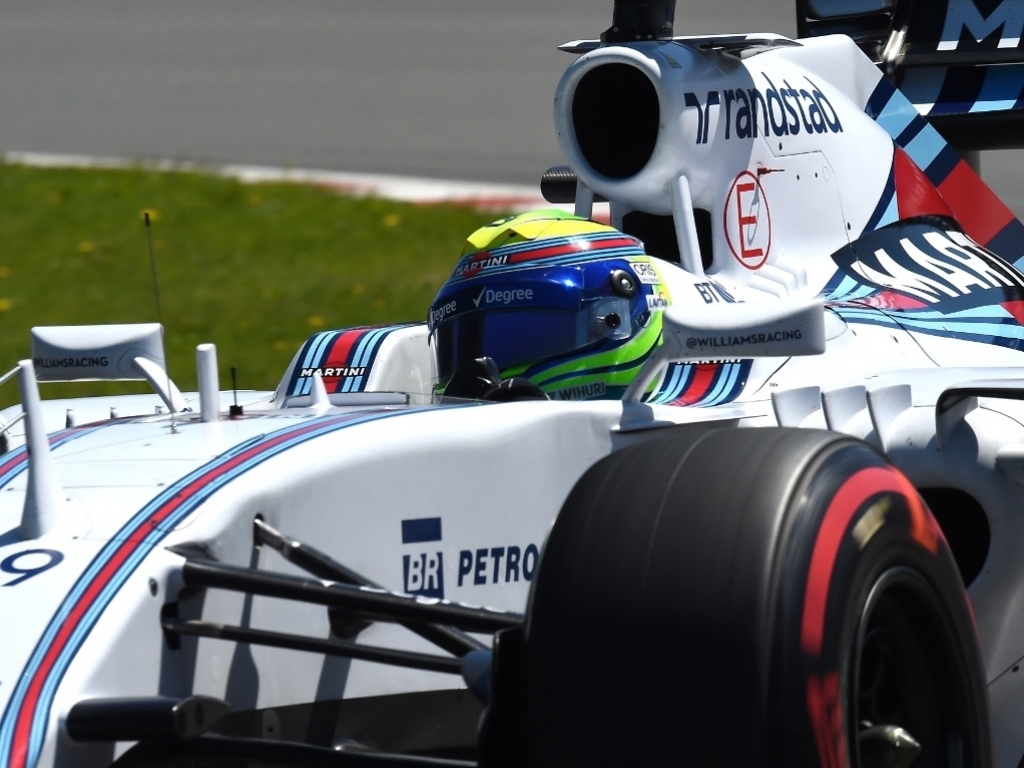 Felipe Massa believes this weekend's Austrian GP represents a good opportunity for Williams to put some pressure on Ferrari.

Williams have played second fiddle to Ferrari in the battle for the second fastest team behind Mercedes in the first six races of the season, but the Grove squad hit back in Canada last time out with Valtteri Bottas claiming the team's first podium of the campaign.

Although the team are still 76 points behind their Italian counterparts, Massa is hopeful they can move closer at the Red Bull Ring as the FW37 is due for some major upgrades ahead of the race, and you can get some good value on Williams at Paddy Power.

"Looking at the upgrades on the [Ferrari] engine the difference [to Mercedes] is still similar and I think it shows that we can still fight at the front," said Massa, who will win you big bucks with Paddy Power if he claims another surprise pole position like he did last year.

"I think the team is going in a good line. It's an important moment for us: we have a good track for us in Austria with some upgrades.

"So I think it's an important moment for us to put some pressure on Ferrari.

"I don't know when Mercedes will put some upgrades on the engine maybe when they do we can get stronger in that area."