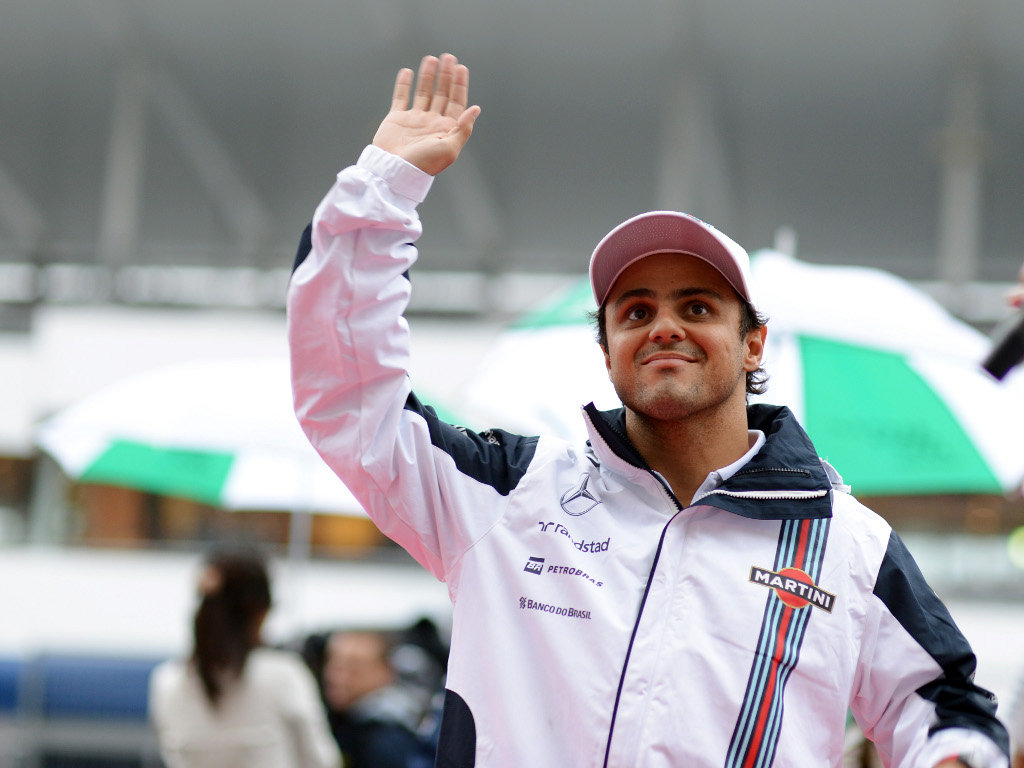 Felipe Massa is relishing the chance to steer Williams to a strong performance in Sunday’s Japanese GP to consolidate their grip on third place in the team championship.

The 33-year-old Brazilian told reporters on Thursday that he felt Williams performance at the Singapore Grand Prix two weeks ago was a success, achieved on “the worst track for us.”

“I hope we can finish in front – Ferrari is a big team and it won’t be easy to fight them, but I think we can do it,” Massa said.

“We have everything to show we can do it. The last track was a good race for them and we managed to score good points.

“Definitely we can do it because it was the worst track for us and we managed to get some good points. I hope from now on we can be stronger than we were in Singapore.”

Williams has made upgrades for their car this weekend.

“I hope the car can be more competitive. It’s nice that we get to the end of the season and we have upgrades in the car and new pieces,” Massa said.

“We will keep fighting and I hope that these new pieces will help us to finish the season in a good way,” said Massa, who is ninth in the Drivers’ standings.