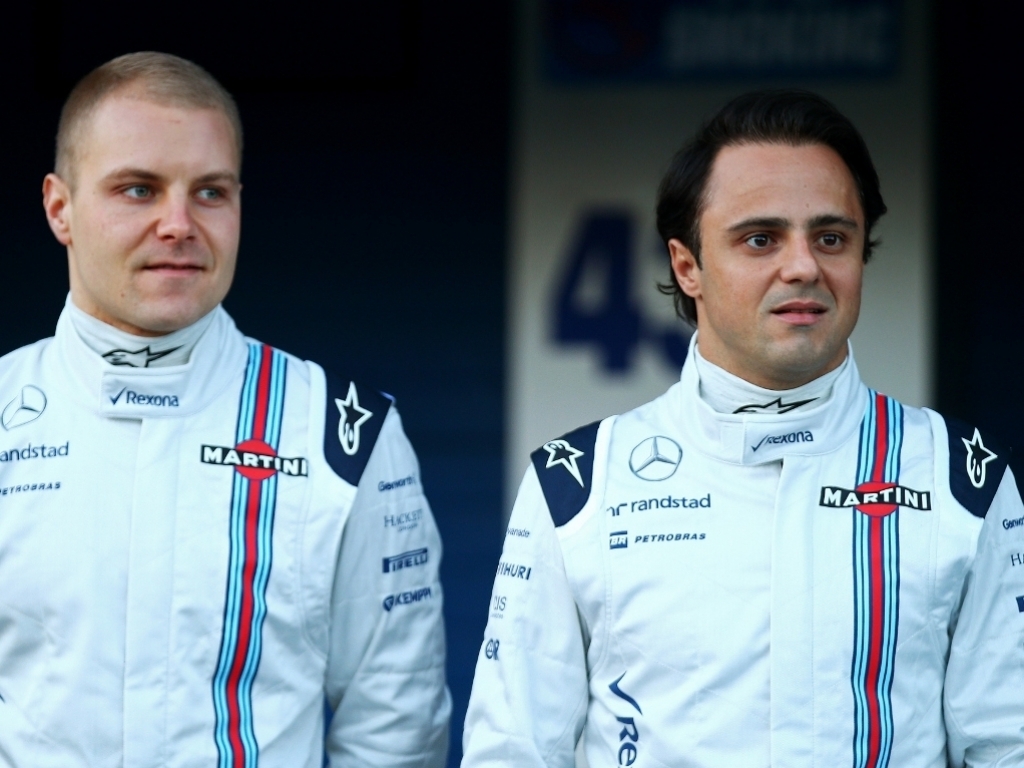 Undoubtedly the most improved team in 2014, Felipe Massa is hoping Williams can take another step forward in their fight back this season.

Having scored just five points in 2013, Williams fought back in style last year, the first season under the new V6 engine regulations.

Powered by Mercedes, the team scored a total of 320 points, many of which were earned through their nine podium results.

Arguably one of the strongest teams in the latter half of the season, Williams finished the Championship in third place behind Mercedes and Red Bull.

"The momentum we carry from last year has been very encouraging, the team has changed so much from 12 months ago and it is clear to see everyone is heading in a good direction," said Massa.

The Brazilian hailed Williams' efforts in last year's development race, confident it will stand the team in good stead for this season.

"The development rate of the FW36 was one of the most exciting elements to the car, the team worked exceptionally hard throughout the year to make sure that we had a faster car at each race, and I look forward to a similarly impressive car this year."

Massa will once again partner Valtteri Bottas at Williams and had only words of praise for his Finnish team-mate.

He added: "I am excited to be continuing to work with Valtteri, a driver with so much talent who has so much to offer both the team and me as his team-mate."