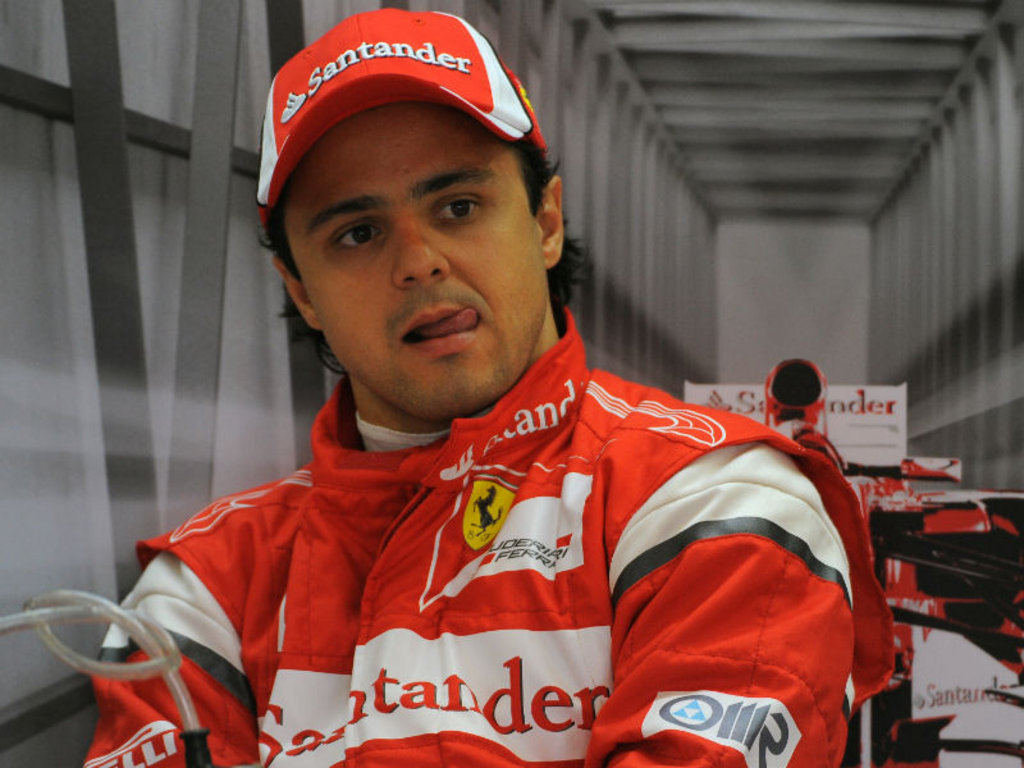 Felipe Massa admits he will be looking to end his long victory drought during the latter half of the 2011 Championship.

The Brazilian hasn’t won a race since reaching the top step of the podium during his home grand prix at the 2008 season finale at Interlagos. His best results so far this season have been four fifth-place finishes. Team-mate Fernando Alonso, though, has proved that Ferrari have plenty of pace as he tasted success once this year and reached the podium on five other occassions.

With the team and both their drivers well behind Red Bull and Sebastian Vettel in both Championships, Ferrari team boss Stefano Domenicali has set his sights on race victories during the final eight races and Massa hopes he’ll be able to taste victory.

“So now we come to the final eight races of the season, which means there is still a lot of racing ahead of us and I agree with Domenicali that, as a team, we should simply try and win as many races as possible and score plenty of points, without looking too closely at the Championship situation,” he wrote in his blog on the official Ferrari website.

“Certainly from a personal point of view, my most immediate aim is to try and record my first victory of this year. It’s not going to be an easy few months, but we are certainly not going to give up.”

Massa also revealed that Ferrari’s car will sport a new wings during this weekend’s race.

“Of course, even if no work has been permitted because of the agreement between the FOTA member teams for the past two weeks, work was already carried out before the break to prepare for the next two races in Belgium and in Italy and we will be bringing some aero updates to Spa, including new wings to try out,” he wrote.

“Everything seems to be going in the direction we expected, so I hope we can have a good weekend.”