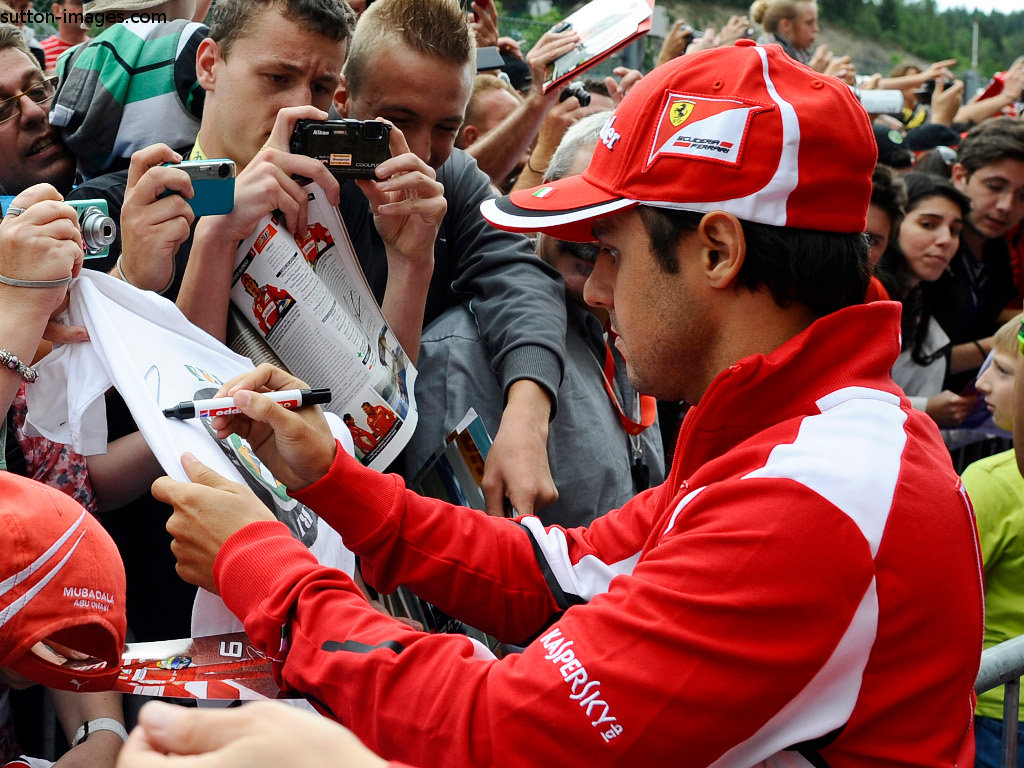 Felipe Massa has revealed that his objective for the second part of this season is to ensure that it’s completely different to the first.

Coming into 2012 on the back of his podium-less 2011 season, Massa had hoped for better. However, that has yet to happen.

The Brazilian has bagged just 25 points in 11 grand prix starts with a best result of P4 resulting in a barrage of reports claiming his days at Ferrari are numbered.

The team, though, has insisted that Massa still has a chance to save his career, he just needs a much better second half of the season.

“My objective?” said the Brazilian. “To have a second part of the season that is completely different to the first part.

“That’s the target and I am convinced it can be done, because we have a more competitive car and in the most recent races, I have felt more comfortable with it.

“But we still need to improve the car, because if we stall on development, then we will no longer be on the pace. As things stand now, I see a much better chance of always being competitive.

“We continue to bring updates and the important thing is to ensure they work well on the car, because sometimes we have had new elements that have not performed as expected.”

As for his future, Massa said: “I have no news to give you regarding my future, but it is the remaining races of this year that are important.

“I will be concentrating solely on having strong races, getting good results, because it is the results that will be the most important thing when it comes to talking about my future when my contract expires.

“Definitely it’s important that something is decided before the very end of the season.”