Home Uncategorized Massa: F1 racing isn’t any worse than in the past 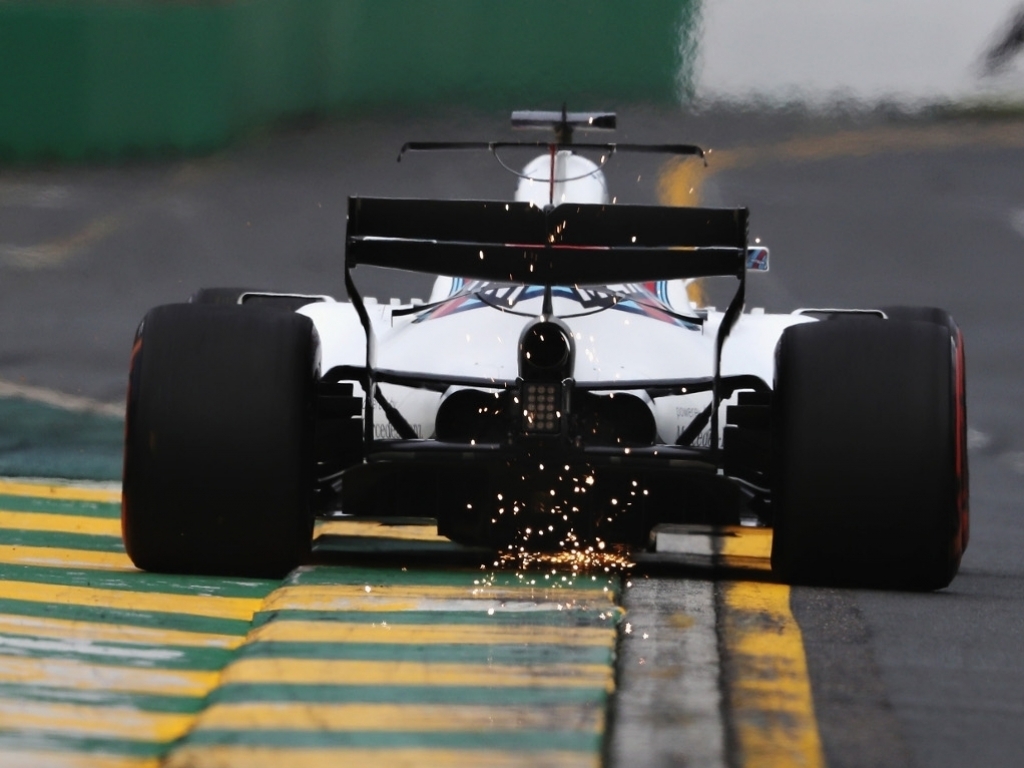 Felipe Massa has refuted suggestions that Formula 1 racing isn’t what it used to be, saying there is no difference in the number of overtakes today as when he first started.

But while the 2017 aerodynamic package has upped the pace, it has done little to improve overtaking with many complaining that it is in fact even harder than in previous years.

Massa, though, says it is no different to when he first started racing in 2002.

“In the moment that I started, overtaking was very difficult, we didn’t have DRS and everyone was complaining about the same thing,” he told Autosport.

“They said ‘ah, we need to overtake’, ‘ah, we cannot follow the cars’, ‘ah, the top teams have more than the other teams’, ‘ah it’s too expensive’…

“What is different? I don’t really see a big change.

“Maybe in that time, teams spent even more money than they are now but the gap between the best and the worst was huge, like it is now.

“This is F1. Hopefully it will change in the future, but I didn’t see a big change.”

He added: “They are different cars but the mentality – the way you are driving, what you put into the car, how you try to get the best out of the car – is no different.

“It was always like that in F1, it hasn’t been anything different from when I started to now. How things work is not so different.”