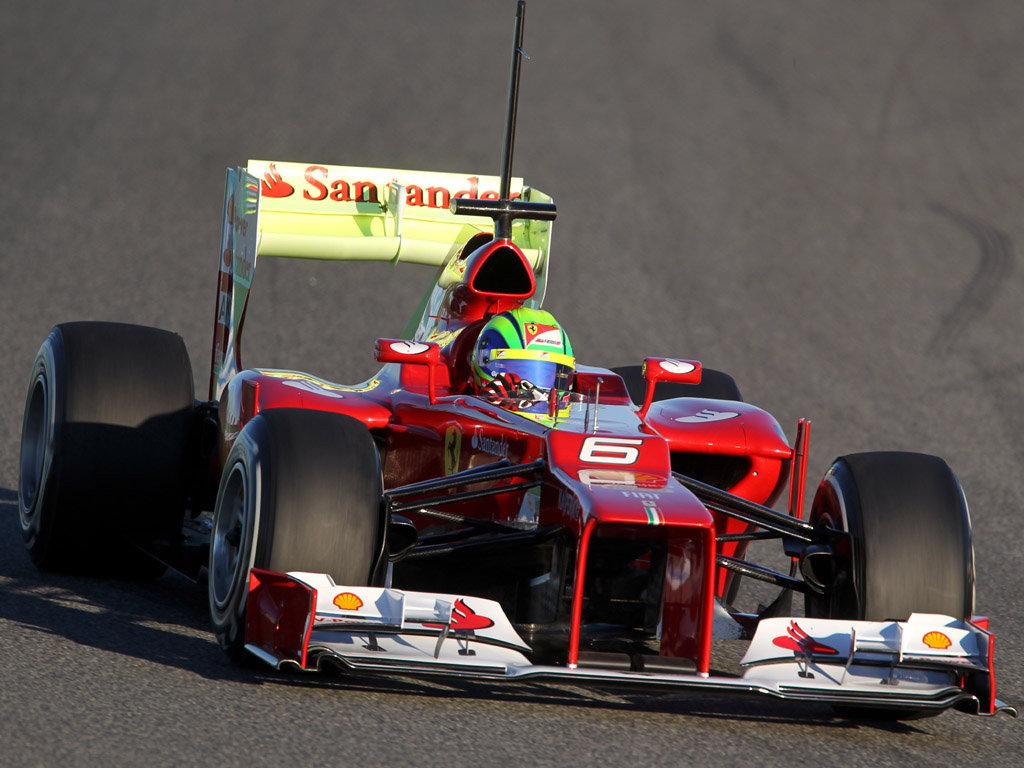 Felipe Massa admits Ferrari still have plenty of work ahead of the new season after the new car again failed to make much of an impact on day two in Jerez.

Although Ferrari have made it clear that they will use the Jerez test to “collect data” and “experiment with different solutions”, the fans will no doubt be a little disappointed that the F2012 has not come close to matching the times of the front-runners.

The Brazilian says they are struggling to understand the new car.

“It is a very new car, and it is not a car (like the one) we had in the last years,” he is quoted as saying by BBC Sport.

“It is a car that needs a lot of work, and (there are) a lot of things to try. I did so many laps just trying different things in the car. It was a programme to understand every single point in the car set-up.