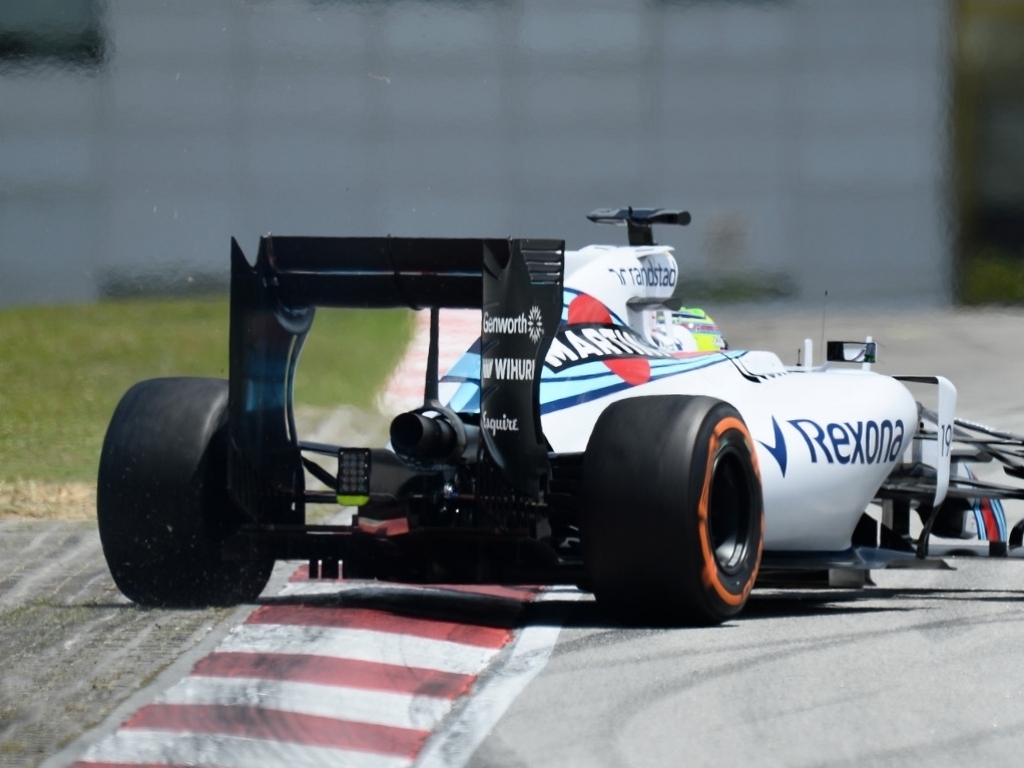 Felipe Massa has backed Rob Smedley's claims that these days he is driving as well as he did back in 2008.

That was the year when, as a Ferrari driver, Massa won six grands prix and came within corners of winning the World Championship title.

In the end it went to Lewis Hamilton by one point as the then-McLaren driver pulled off a late pass.

Massa's form slumped in the ensuing years and he found himself firmly in a number two role at Ferrari.

A swap from the Scuderia to Williams ahead of the 2014 Championship heralded a revitalised Massa with Smedley claiming he is "as good" as he was in 2008.

Asked by Autosport if he felt the same way, the Brazilian said: "Yes I do.

"The only thing you can say [is different] is we are not fighting for the championship like we were in 2008.

"But I feel really good, I'm driving well, and I can use the car in the best way.

"It's nice to have that feeling, it gives you extra confidence, and the team is taking in everything you say."