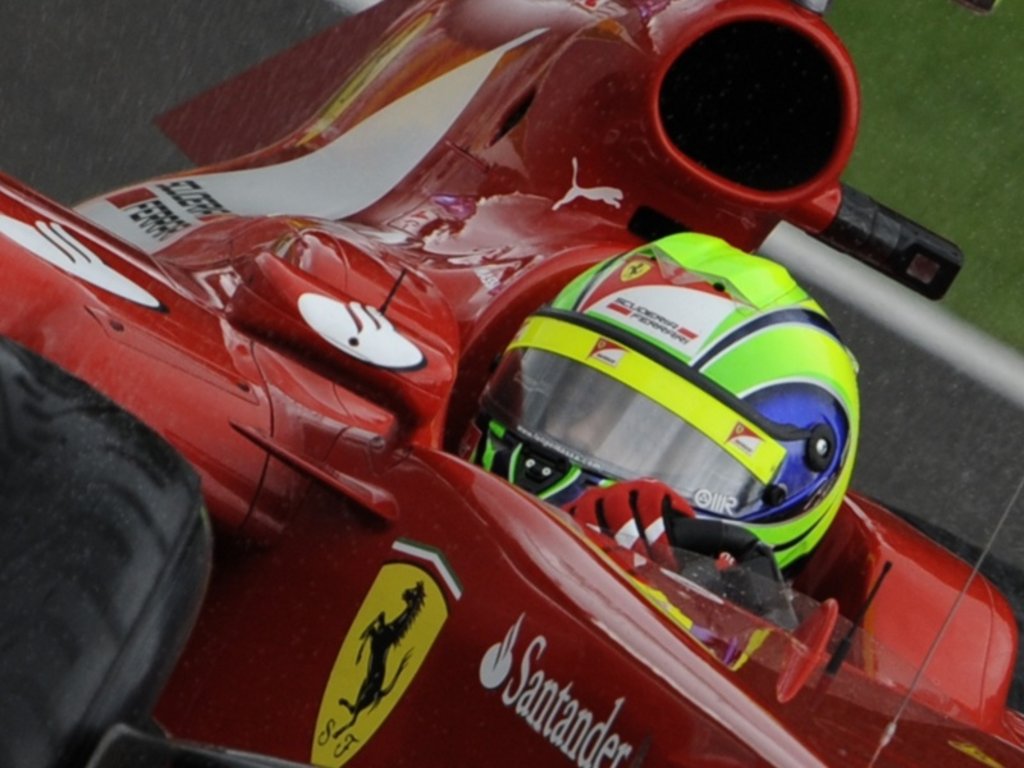 Felipe Massa is expecting a tough run-in to the final race of the season with six races in ten weeks, starting this weekend in Singapore…

Felipe Massa is expecting a tough run-in to the final race of the season with six races in ten weeks, starting this weekend in Singapore.

Massa has suffered a difficult 2011 campaign, failing to win a single grand prix or even finish in the top three. In fact, his best results have been his four P5s achieved in Malaysia, Europe, Britain and Germany.

As such the Brazilian is well out of the title fight with just 82 points to his name. But, then again, so too is everyone else given Sebastian Vettel’s massive lead in the standings.

But just because the World title is out of reach this season that doesn’t mean Massa is giving up on his campaign as he is determined to finish on a high note.

“Not so long ago, once the Monza weekend was finished, it meant the end of the Championship was in sight,” Massa said.

“This year, that might well be the case mathematically it terms of who will take the titles, but there is still a lot of racing to go, as we are about to set off for the final part.

“It will be a very busy time, with no less than six races in ten weeks, including one brand new venue in the shape of India. For Scuderia Ferrari, our aim between now and the finale at my home event in Sao Paolo is to win some races.

“The next round in Singapore has some similarities to Monaco, so that might well suit us and our package quite well, with the cars running in maximum downforce configuration.

“After that, it’s the back-to-back races in Japan and Korea where even if the tracks are very different, the downforce levels are very similar, followed by India which will be a step into the dark for everyone in the paddock. The last two are in Abu Dhabi, followed by the finale at my home race at Interlagos.

“There is plenty of variety in these six weekends and hopefully we can good results in all of them.

“We have to remember however, that at this point in the season, the team’s main focus has to be on the 2012 car, so in terms of new developments, apart from components already planned to be introduced for these races, the pace of development on the 150 Italia will now be reduced.”

As for this weekend’s Singapore GP at the Marina Bay circuit, the track has similar characteristics to Monaca, a circuit where his team-mate Fernando Alonso did well earlier this season.

“It’s true our car was okay at the Monaco street circuit, so we can go to Singapore in reasonably optimistic frame of mind. We have been to Singapore three times now, so we know what to expect and the fact the race takes place at night is no longer a concern,” said Massa.

“The track is very well lit and visibility is not a problem. Rather than the light, it is the heat that makes this a tough event, one of the toughest races on the calendar.

“It is very hot and humid, even with the race beginning at 8 in the evening and the Singapore race is the longest of the season: I think last year it lasted a couple of minutes less than the full two hours, which is not so easy to deal with physically.”