Home Uncategorized Massa feels Williams are in the mix 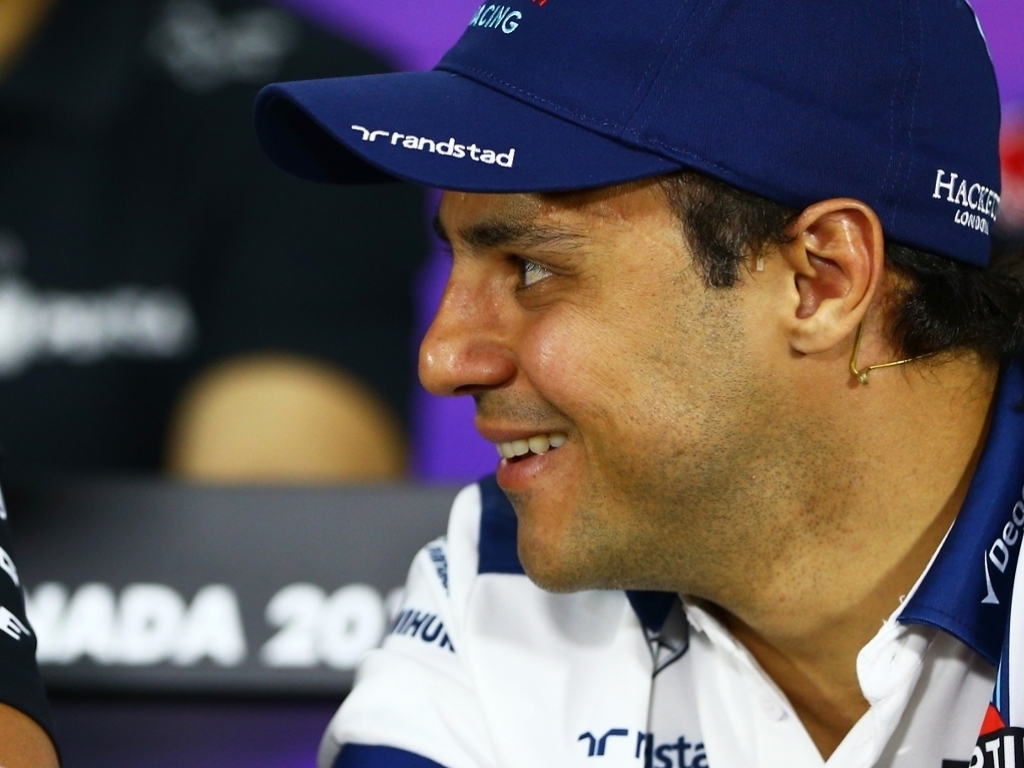 Felipe Massa is confident Williams will be in the hunt for podium positions during the Austrian Grand Prix on Sunday.

The Grove squad have fond memories of the Red Bull Ring as Massa started last year's race in pole position with his team-mate Valtteri Bottas P2, ahead of Nico Rosberg in the Mercedes.

However, they couldn't replicate that success this time around as Mercedes locked out the front row of the grid this time with Lewis Hamilton in pole position while Sebastian Vettel was third for Ferrari.

Massa, who will start P4 with Bottas sixth, believes they still have plenty of pace in the tank for race day.

"I think we are in the fight, especially with Ferrari in qualifying," he is quoted as saying by Motorsport.com. "So we were not far away. I didn't have the perfect lap on the last try, so for sure I would have been quicker having a better lap.

"I'm not sure enough to be third, but very close.

"But anyway I think the car behaved very well on the long run yesterday, so I think we are in the fight tomorrow."

He added: "I think it will be dry, at least just looking on my phone. I don't know if it's correct or not! I hope it's dry, because we drove this morning in the wet and it was undriveable, it was really, really difficult for us, so I hope it's dry.

"Tomorrow is a very interesting race for us. We have Vettel in front, very strong, but also Kimi is a little bit behind, which can be a help. So let's try."