Home Uncategorized Massa: Ferrari are standing by me 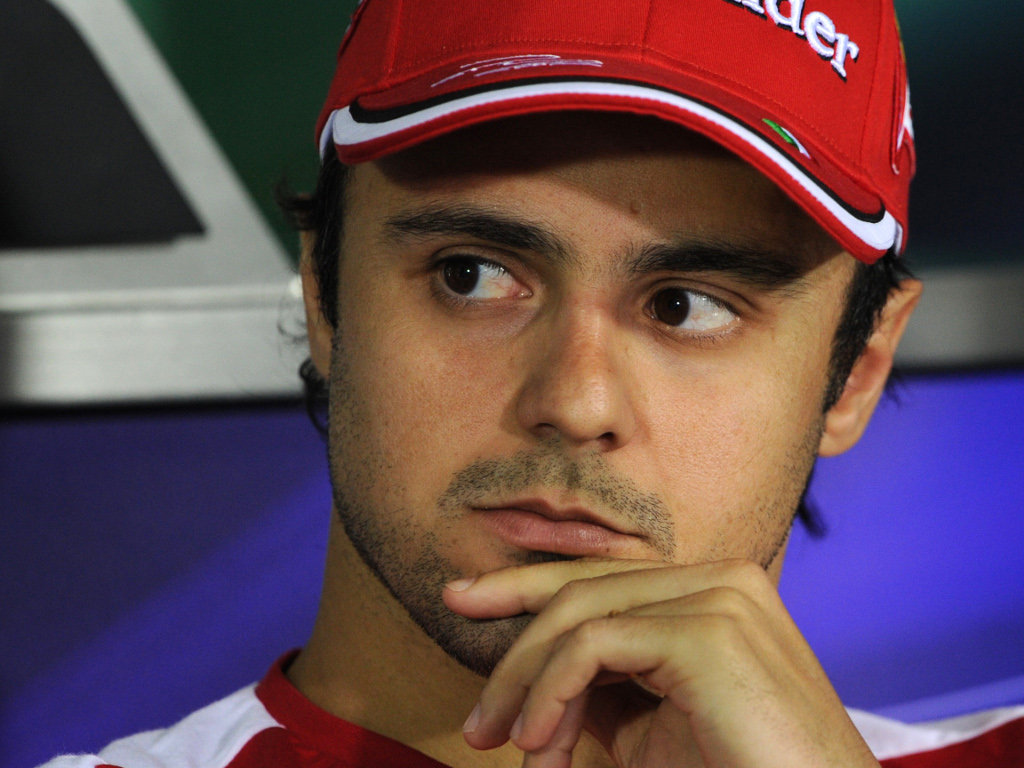 Felipe Massa is adamant that he has the full support of Ferrari and will find a way out of his current slump.

According to rumours in the Formula One paddock, Massa’s days at Ferrari are numbered after a lacklustre start to the season coupled with the disappointments of last year.

These reports were given some weight earlier this week when Ferrari appeared to publicly put pressure on their Brazilian, saying in a statement that “everyone, he more than anyone, is expecting a change of gear starting right away with the Monaco Grand Prix.”

Ferrari, though, were quick to deny that they have run out of patience while Massa is adamant he has the full support of his team.

“Absolutely, yes, I feel the whole team stands by me,” the 31-year-old said in an interview on the Ferrari website.

“Obviously, they are not happy with the results and neither am I: we all want is to get out of this and return to normal.

“It’s possible and for sure it’s what I want and I know that with the team’s help we will manage it.”

He added that his new F2012 was “definitely not a very easy car to drive” and gave his team-mate Fernando Alonso credit for managing to get the most out of the car.

“At the moment Fernando’s driving is amazing. He is on super form, maybe even perfect,” Massa said.

But while Alonso already has a win this season, Massa has not claimed a single race victory since returning to Formula One in the wake of his 2009 Hungarian Grand Prix qualifying crash.

Massa suffered a head injury and almost lost an eye in the crash, which was caused when a spring from a rival’s car hit and broke his visor. The Brazilian went on to slam into the barriers of the Hungaroring at pace.

And the question was posed to him as to whether he believes that accident may have anything to do with his recent lack of form.

“I have asked myself that forty five thousand times and don’t think I haven’t and why wouldn’t I: having won so much over three years, eleven races, the question is obvious.

“And it’s not as though I only stuck to asking myself: I went looking for the answer, asking a whole host of questions and undergoing as many medical examinations.

“All the doctors I consulted are prepared to swear hand on heart that there are absolutely no traces of the impact with the spring.

“As for myself, I don’t feel in any way different to the way I was before that weekend.

“For example, if it was true that I no longer had the same will to win as before or the same courage, then how can one explain the fact that, at the race start, I am probably still one of the best drivers and I am not the sort to hold back when it comes to overtaking?”