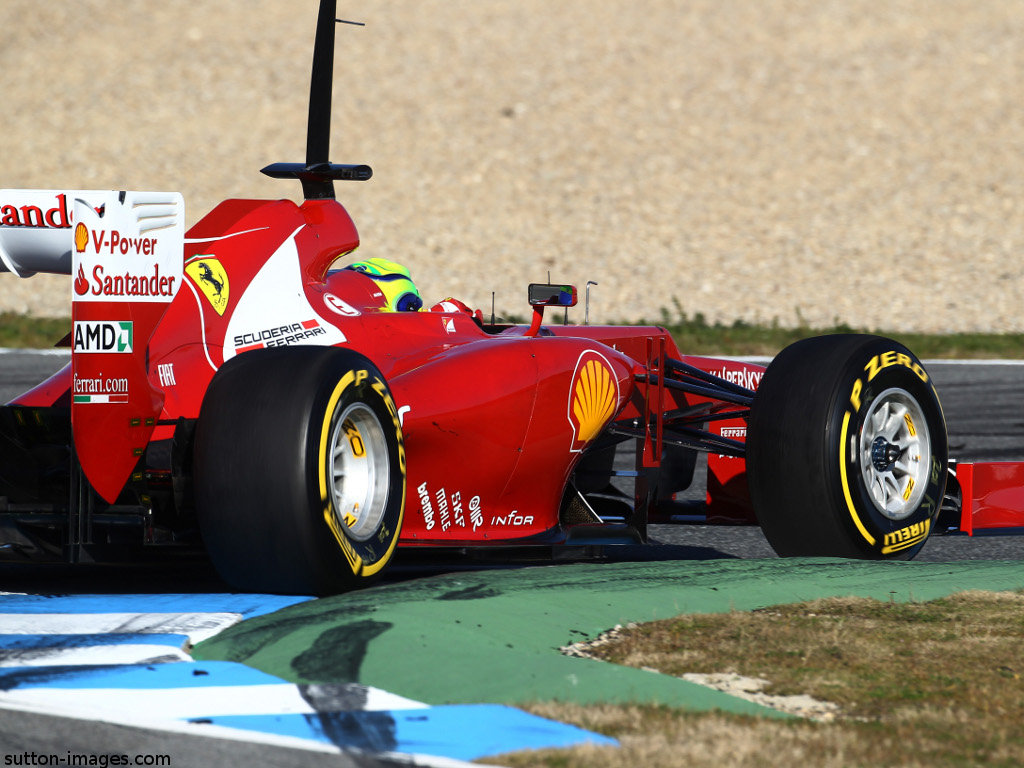 Felipe Massa says it is vital for Ferrari to put the miles on the F2012 at Barcelona after failing to reach the 100 lap mark at Jerez.

Although Ferrari found some pace on the final day of the opening pre-season test, the Scuderia were not able to get the miles needed.

While at no stage did their new F2012 breakdown out on track, minor issues often meant time spent in the pits instead of out on track.

The Italian stable is determined to put those to rest next time out at Barcelona where Massa will be in action from Thursday.

“In the meantime, I’ve been able to try the car on the Catalunya Circuit, at least on the simulator,” he told the Ferrari website.

“The past two days have been very interesting, because we ran both on the track where the new car has already run, in other words Jerez and then on the next circuit.

“There’s a lot of work to do to fine tune the F2012 but, as both Fernando and I said last week, I think this car has plenty of potential.

“It will be important to do a lot of kilometres next week, because we have many ideas we want to try out and it’s essential we don’t have any problems: I know that on this front too, the team has worked assiduously to ensure that me and Fernando can do a lot of laps.”

The Brazilian insisted – as many have already – that while doing the laps is vital, keeping an eye on the lap times is not.

“I’ll say it before we even start: again this coming session, we won’t be looking at the stopwatch, especially as you can never know what your rivals are running. The truth will only begin to emerge in Melbourne.”