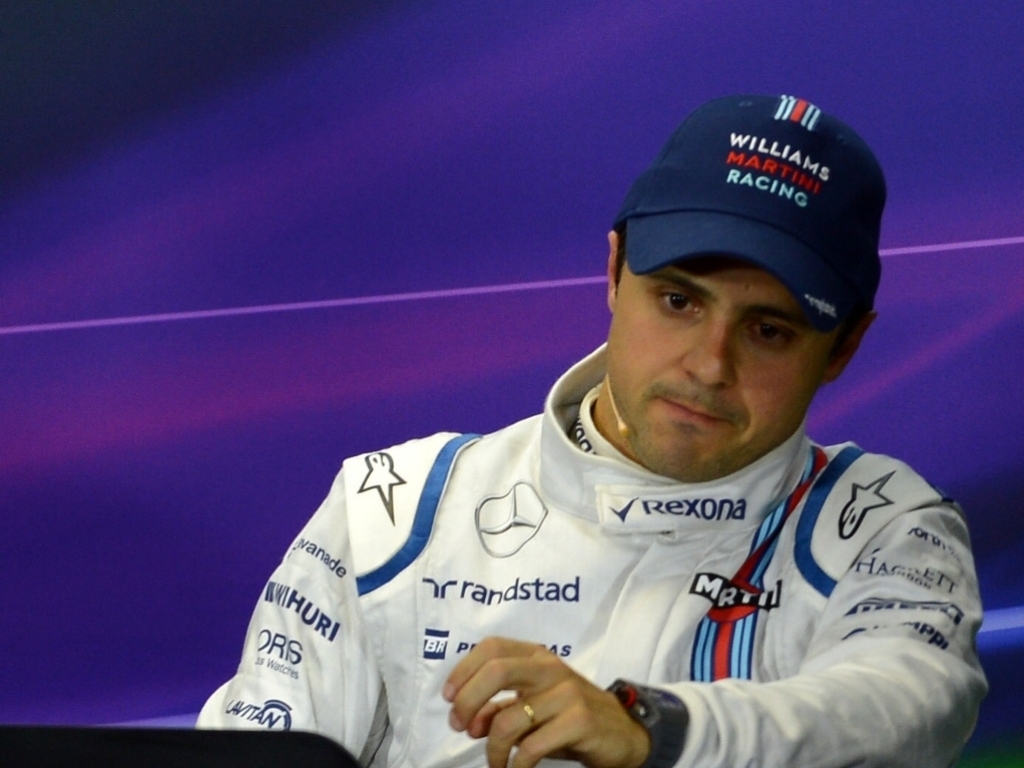 Williams driver Felipe Massa says Ferrari's victory at the Malaysian Grand Prix was "more related to how they use the tyres".

Sebastian Vettel and Ferrari produced the first real shock of the 2015 season when they beat the more fancied Lewis Hamilton and Mercedes to victory at Sepang last weekend.

With Kimi Raikkonen finishing fourth behind Nico Rosberg, it left Massa and his team-mate Valtteri Bottas to battle it out for fifth place.

Although impressed by the progress that Ferrari have made following a dismal 2014 season, Massa says their success in the hot and humid conditions in Malaysia was due to the way they use their tyres.

"They had a much better car [in Malaysia] and they have much better pace," the Brazilian, who finished sixth, told Autosport.

"They use the tyres in a much better way.

"In Malaysia, everything was related to the tyres.

"I think it's the tyres because why were they not pole position in the qualifying [if the Ferrari was fastest]? Well, they almost were in the rain but in the dry they were slower.

Ferrari scored only two podiums in 2014 compared to Williams' nine, but they have now moved ahead of the Grove squad as Merc's main challengers.

"They've made a good car," Massa said of the Italian outfit.

"They've improved. I would say Ferrari did a good job, they have improved more than anybody."