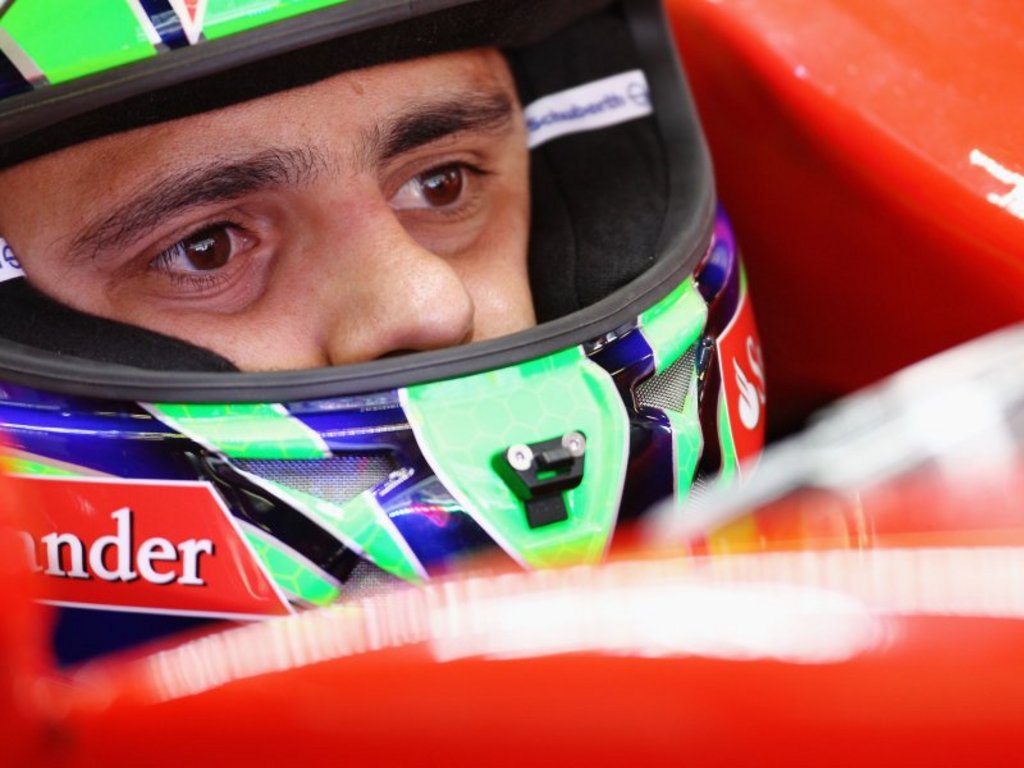 Felipe Massa insists that now is not the right time to be making decisions about his future, preferring to focus on his performance in Spain…

Felipe Massa insists that now is not the right time to be making decisions about his future, preferring to focus on his performance in Spain.

Ferrari announced earlier in the week that Massa’s team-mate, Fernando Alonso, had signed a five-year deal with the team, but there was no indication as to whether or not Massa was part of their long-term plans.

The Brazilian is contracted to Ferrari until the end of next year, but there has been vast speculation suggesting that the Italian team will look to end their association with Massa a year early.

However, Massa believes he is presently not in the right position to be making decisions about his future.

“I am not at the right time to renew a contract,” he explained.

The 30-year-old revealed he had congratulated Alonso on his new deal, admitting that a long-term deal with a team of Ferrari’s stature is a great accomplishment.

“To sign to race for Ferrari, it is a good emotion. Renew a contract for a long time is for sure good for him, so I already congratulated him.”

“I expect a better result here compared to all the races in 2011,” he said.

“I hope we can have a better result here compared to other places, and I hope we can see our car stronger. And that is what we are working for,” he added.