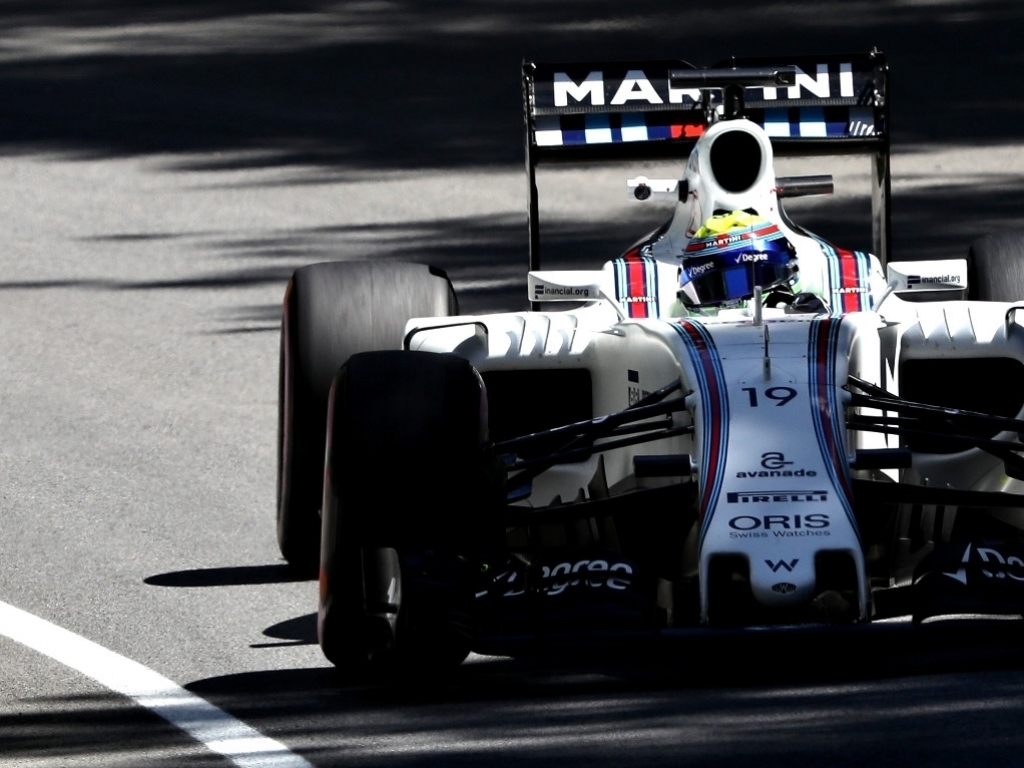 Felipe Massa says it was a “shame” he lost so much track time because of his crash in Friday’s first practice in Canada.

The Brazilian covered just seven laps in the session before a DRS problem caused him to crash under braking for Turn 1.

He hit the barrier with the rear of his FW38 causing significant damage.

But despite his woes, Williams repaired the car in time for FP2 where Massa add 44 laps to his tally.

“The accident was nothing to do with me, it was a problem with the rear wing, the DRS,” Massa said.

“When I braked I even switched it off myself before the braking zone, but it didn’t close so when I braked the DRS was almost 100 per cent open and I had no grip on the rear so that is why I crashed.

“So it was also the first time we tried this rear wing so we are analysing what actually happened.

“It’s a shame because crashing like that at the beginning of the day is definitely a pain for everybody, for the team, for me as well.”

“The afternoon was OK. I didn’t have everything we could have on the car for performance for the afternoon because of the crash, so I’m really looking for that tomorrow,” he said.

“Everything will be on the car and we can be competitive.”