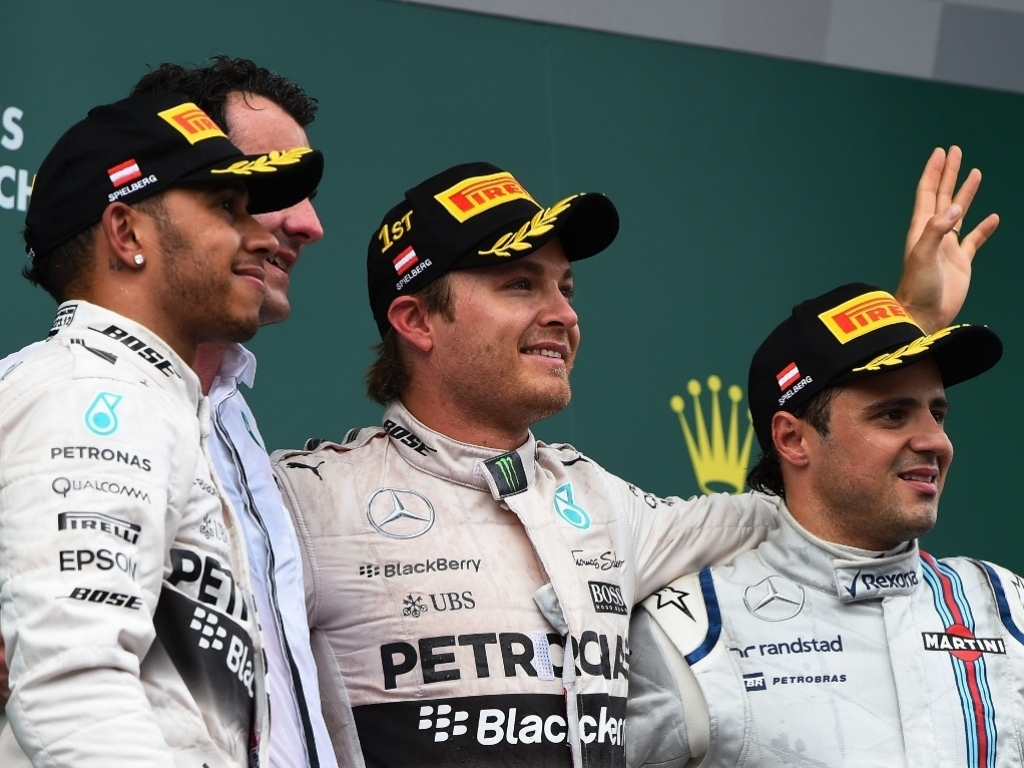 The duo have been the title protagonists the past two seasons, however, both years went to Hamilton as he added to the title he won in 2008 with McLaren.

But in the closing stages of last year's championship it was Rosberg who came to the fore as the German won the last three grands prix.

It was, some claim, a sign that Hamilton had switched off have wrapped up the title.

Massa, though, reckons he cannot afford to do that at all this year as Rosberg will be making life very difficult for his team-mate.

"I think Lewis needs to be a bit more focused now as I don't think he is going to have a very easy championship inside his team looking at what Nico did in the last races. He will need to be very focused."