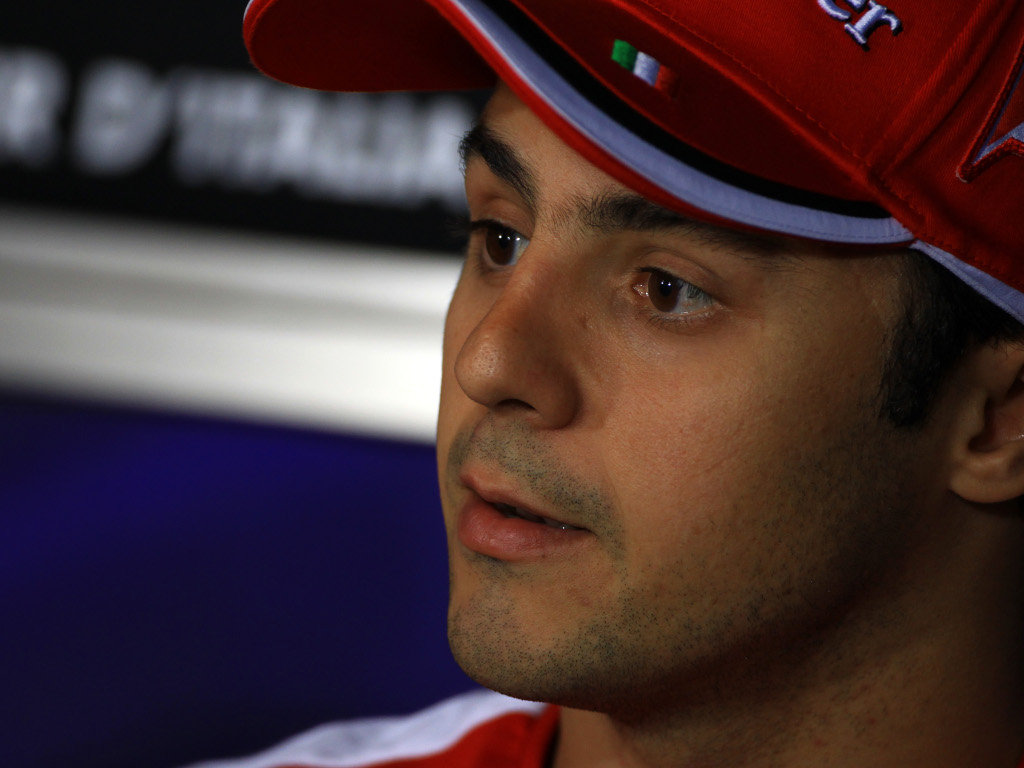 Felipe Massa admits that Ferrari’s high tyre degradation was unfortunate but that he was glad he could be of help to Fernando Alonso.

A strong start put the Brazilian up into second position into the first corner and he enjoyed one of his strongest races of the season despite the team being unable to monitor his car after they experienced electronic problems with the telemetry.

While this certainly didn’t aid Massa, he believes that poor tyre performance was an even bigger stumbling block.

“It was unfortunate (to lose the telemetry), but the degradation was high today and we were in a difficult position and putting that on the table it was a good result for the team,” he told Sky Sports.

“They couldn’t see me on the track from start to finish but everything they were telling me I was doing on the steering wheel and I don’t think it was a big problem. The biggest problem was the tyres.

Massa was at one stage in front of Alonso, but saw his team-mate steam by him as the Spaniard continued his surge up the field from a poor qualifying position.

The 31-year-old admits that he is happy to play a part in helping Alonso to the top of the Drivers’ standings.