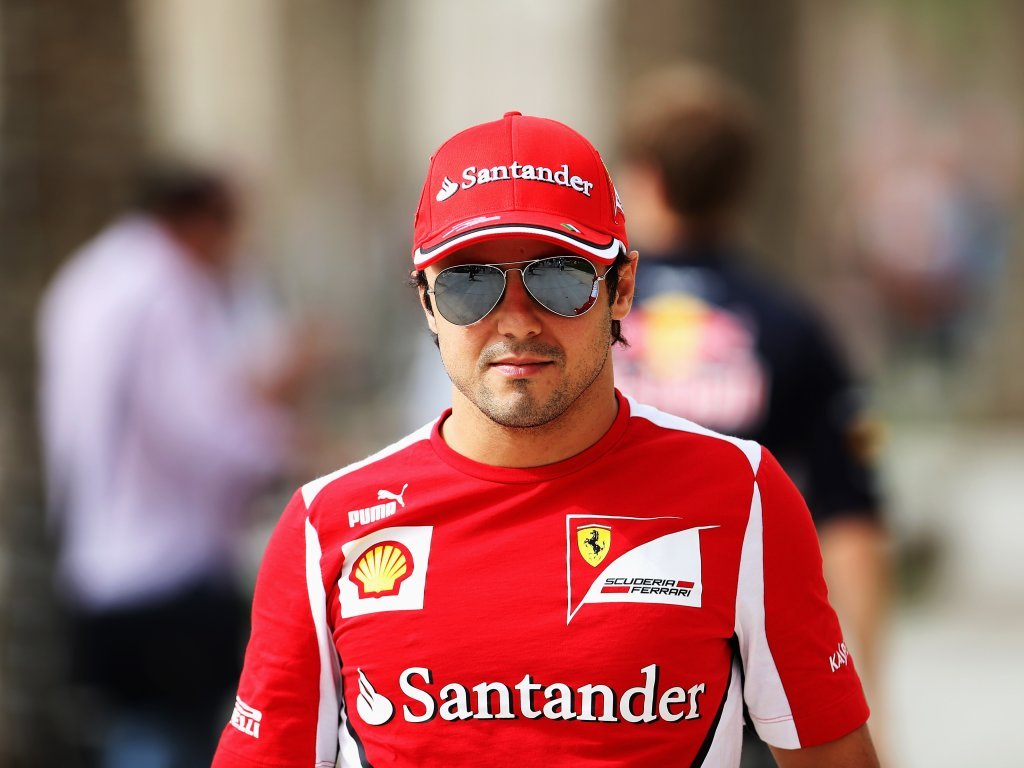 Felipe Massa is optimistic that he will have “nice race” in Bahrain and score a “good number of points” for Ferrari.

While team-mate Fernando Alonso has already accumulated 37 points, including a race win in Malaysia, Massa is yet to open his account for the 2012 season.

His best result to date was at last weekend’s Chinese Grand Prix where he finished P13 after starting in 12th place on the grid.

Massa, though, is upbeat about his chances at the Sakhir circuit, and he has every reason to be positive heading into this weekend’s race as he won the race in 2007 and 2008.

“I’ve always had a great time here and this is a very nice track to drive,” the Brazilian said.

He added: “I am expecting to have a good race here, hopefully the best of the season so far. In Shanghai, we definitely made progress, even if the final result for myself, Fernando and the team was not satisfactory.

“However, it was what I would say is a normal race in that qualifying was normal, our race pace was not bad and it was definitely a very different race compared to the first two of the season.

“That is why I am optimistic and hope to have a nice race on Sunday, scoring a good number of points and for that to continue in the other races from now on.”

Ferrari have often struggled in cooler conditions, but good news for the Scuderia is that the temperatures are likely to be very high.

When asked if it will suit the Italian outfit, Massa replied: “It would be nice to think so, but we still need to make our car much more competitive and we have to consider that the car we have here is not very different to the way it was in Shanghai last week.”