Home Uncategorized Massa has kerb named after him 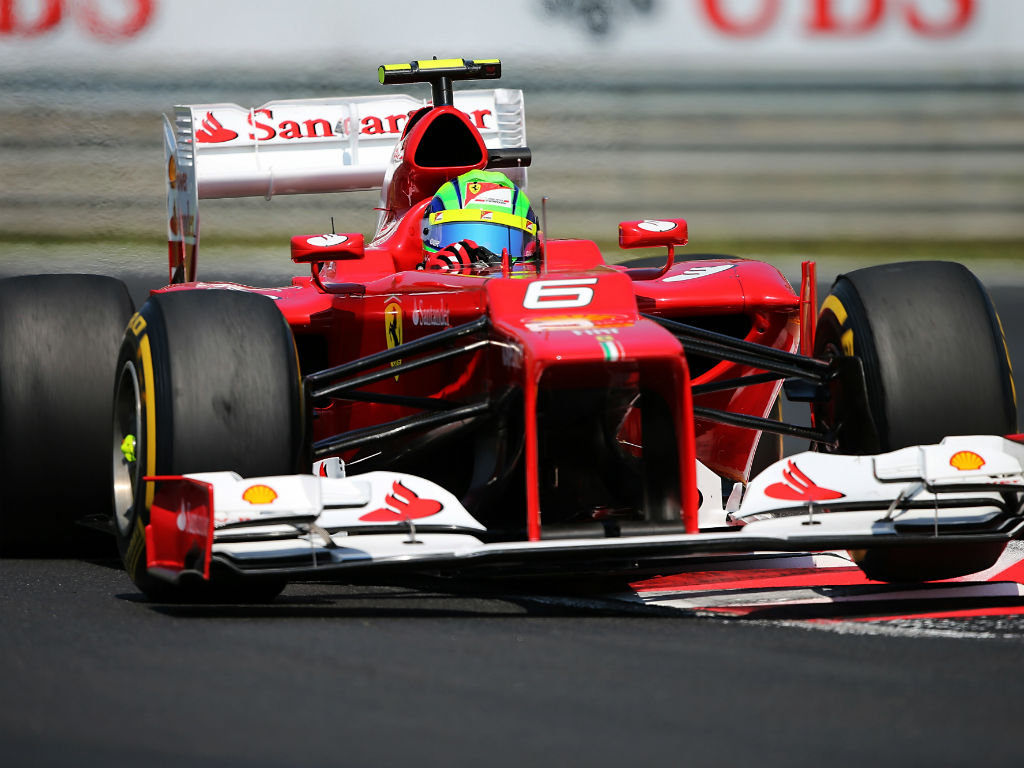 Felipe Massa has had a kerb at the Buddh International Circuit named after him, but for all the wrong reasons…

Felipe Massa has had a kerb at the Buddh International Circuit named after him, but for all the wrong reasons.

The inaugural Indian GP last year was Massa’s 150th grand prix start, but the Ferrari driver will remember the race for making a couple of wrong moves.

The Brazilian hit the high kerb on the inside of Turn 8, breaking his right-front suspension and sending him into the barriers during qualifying and he was again at it on the Sunday as too much kissing of the other side of the kerb caused damage to his left-front suspension and forced him to retire.

Massa immediately urged authorities to make sure that they look at the area ahead of the 2012 race and the race officials have heeded those calls.

“We have added additional sausage kerbs to deter the drivers even more,” a BIC official told the Times Of India.

“Last year there were questions raised by Ferrari but Massa’s broken suspension had nothing to do with the kerbs.”

Another change at the BIC will see astroturf lining to provide additional safety to run-off areas at Turns 2-3 and 7-8.