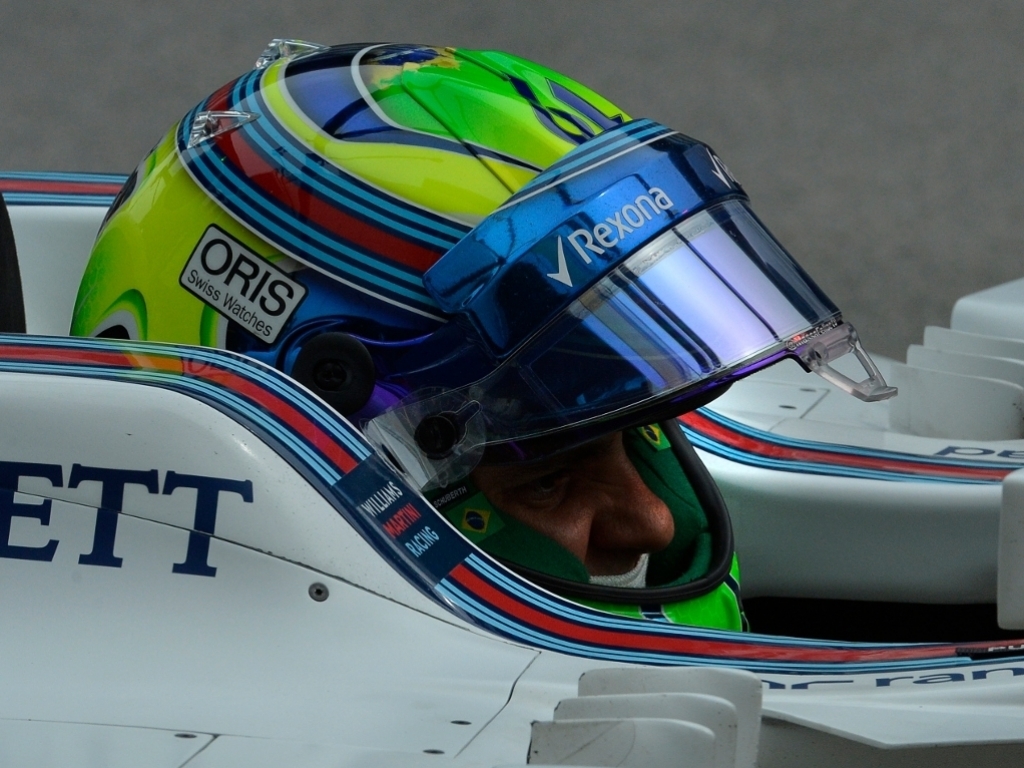 Despite hinting that he might seek a new opportunity at the end of the season, Williams driver Felipe Massa has revealed that he is in no rush to decide his future.

With McLaren driver Jenson Button eyed as a replacement if the Brazilian leaves, Massa confirmed that he has been in talks with other parties, but refused to reveal anymore than that.

He also added that if he does move on it won’t be to some minnow team, as he wishes to still be competitive in the sport.

“I don’t want to put names down because I don’t think that is really the right thing to do,” the 35-year-old told F1i.com in an exclusive interview.

“But not a small team, so maybe teams like the ones I raced for but maybe also teams that are pushing to be better.

“And if I don’t have a good opportunity I’m ready to find a new job in something different!

“So I’m not in a rush and we’ll decide in the right way for everything. So if I have a good opportunity, yes, this is what I like to do anyway. But I’m not here to be in the back of the field and just not enjoying myself. I’m not ready for that.”