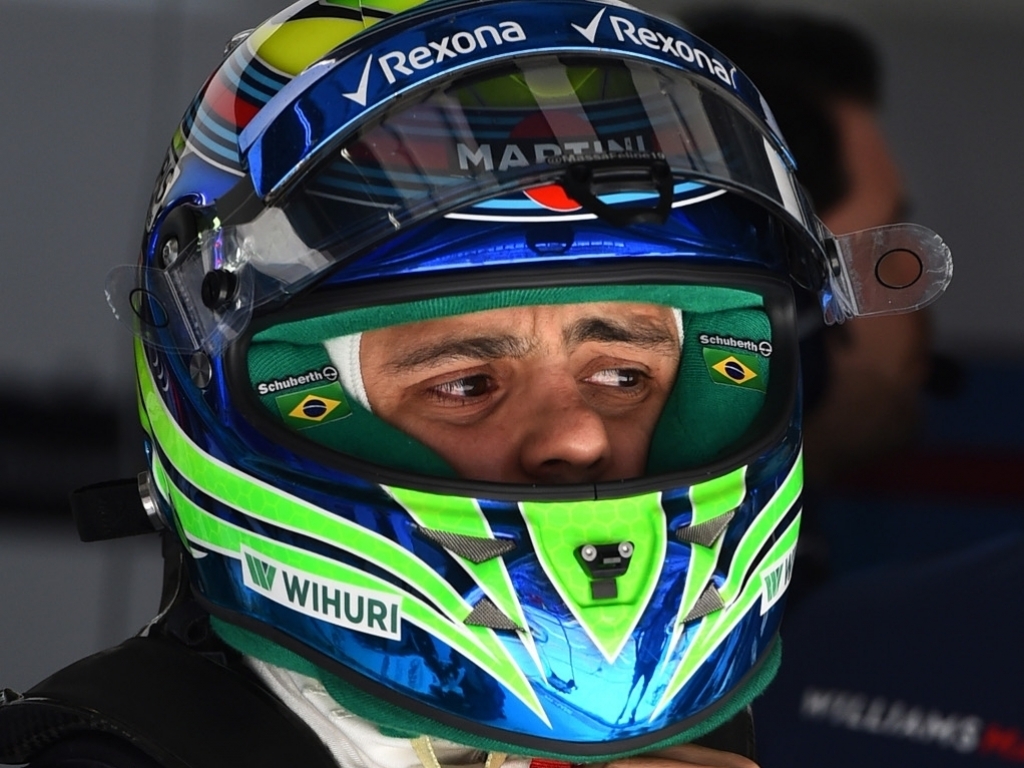 Felipe Massa hopes to have a new Williams contract in hand in the coming weeks as the team's option on him expires in September.

Massa joined Williams at the start of the 2014 after parting ways with Ferrari.

The change in team marked the beginning of a new era for the Brazilian and one that heralded a return to his best form.

Praised by all at Williams, Massa is hoping to wrap up a new contract with the Grove team.

"I hope to announce the renewal quickly," he said in an interview with Motorsport.com.

"There is a clause in the contract that says that the team can renew my contract, and I don't think that this will take too long.

"There is a time-limit in the contract [September] for the team to take this option, so I don't see why they won't do the renewal."

The 34-year-old also weighed in on his team-mate's situation, saying that Valtteri Bottas, who has been linked to Ferrari, is an "important piece" of the Williams puzzle.

"We have a good relationship, not only professional but personal," he said.

'For example, I give to him my opinion about his future, saying that today he is in a top team who are trying to beat the team that wants him. But I don't know if we will beat Ferrari.

"But of course that is a chance for him to remain with us. It's difficult to see what and if something will happen.

"He is an important piece in the team, no doubt. You can't forget how important it is to have a strong pair of drivers nowadays."