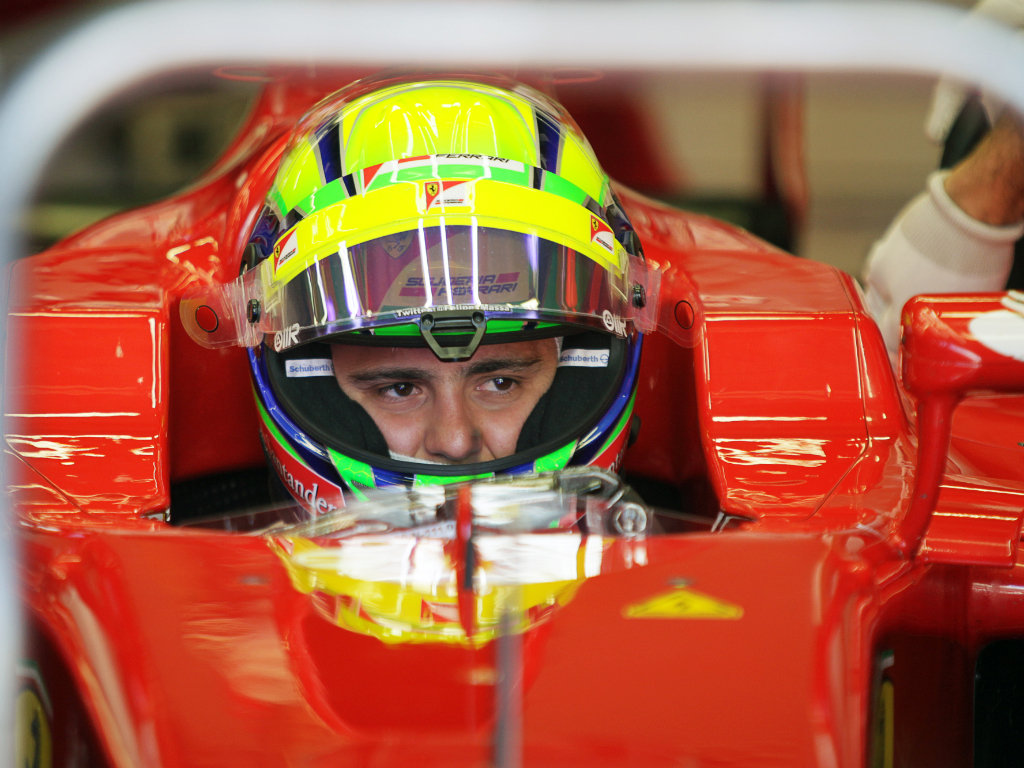 Felipe Massa is optimistic that he will remain at Ferrari beyond the current season providing he continues to improve.

The Brazilian’s current deal runs out at the end of the year and for most of the season it looked like Ferrari would not renew his contract as he wasn’t delivering results wise.

The likes of Mark Webber, Sergio Perez and Paul di Resta were named as possible replacements by the media, but both Ferrari and Massa have preferred to remain coy about their future plans.

Webber has since dropped out of the equation after signing a new Red Bull contract while Ferrari are adamant they are yet to make a decision on their 2013 line-up.

Massa, meanwhile, has stepped it up when it comes to on track performances as he backed up Fernando Alonso’s P2 with a fourth place at the British GP – his best result in two years.

The 31-year-old believes he will stay put at Ferrari if he continues to deliver results.

“I think if we keep working like that and keep improving the car and working, I don’t see a reason why I cannot be here,” he is quoted as saying by Autosport.

Massa struggled during the first few races of the season, picking up just 11 points in eight races, but he believes he is finally coming to grip with the F2012.

“I feel much more comfortable, and driving in the direction that I like,” he said. “I feel there is a lot more to come.

“This is the direction we need to keep working; to improve the situation every race and to make a different Championship for myself from now until the end of the season.”