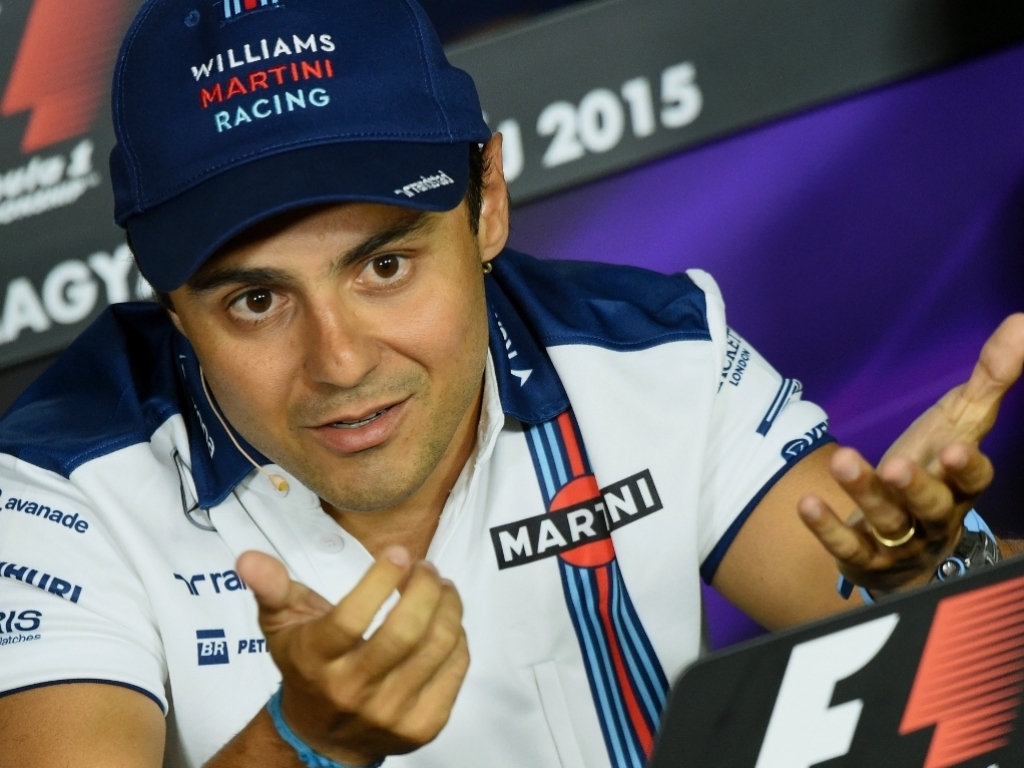 If Felipe Massa could pick any race on the calendar to produce his best result of the season, then it would no doubt be the Brazilian Grand Prix.

The Brazilian won his home race twice with Ferrari with his 2008 victory also the last time he stood on the top step of the podium in F1, but one of the highlights of his career was an incredible P3 at the 2014 edition.

With Mercedes once again set to be the team to beat at Interlagos this weekend, Massa is dreaming of another podium finish, with Paddy Power offering nice odds.

“Your home Grand Prix is always the most important race for a driver,” the Williams driver said. “For me to race at home where I started my career – first on the other side of the wall at the kart track, then onto the race track – there is always a big expectation to perform in front of your home crowd.

“I love the track, it’s one of the best tracks for me and I’ve always had good results there. I’m really looking forward to hopefully achieving another amazing result this year.

“Last year we managed to finish on the podium. It was a race with so many things happening – I had a five-second penalty and even stopped in the wrong garage – but we still managed to have an amazing race so it’s important to look back on what we did last year to try to repeat it and have a very strong weekend once again.”

Following a double retirement at the United States GP, Williams returned to form in Mexico with Valtteri Bottas finishing third and Massa sixth.

The results helped the Grove squad to increase their lead over Red Bull to 71 in the Constructors’ standings and Rob Smedley, head of vehicle performance, is eager to again finish ahead of Red Bull to secure third in the standings, and you can bet on that and more at Paddy Power.

“We are in good spirits, with our main target of securing third position in the Constructors’ Championship still firmly on track,” he said.

“It means we are going to be racing extremely hard to make that happen. Equally as important will be beating the cars that we have been racing against all season.

“Brazil should be a good circuit for our cars – it was certainly good for us last year with Felipe on the podium at his home race, and we will look to repeat that.

“The layout is power and drag sensitive so the efficiency should work in our favour. The hard part will be getting the car to perform well in sector two. We want to get a good result and find ourselves in a position to celebrate securing third position on Sunday evening.”