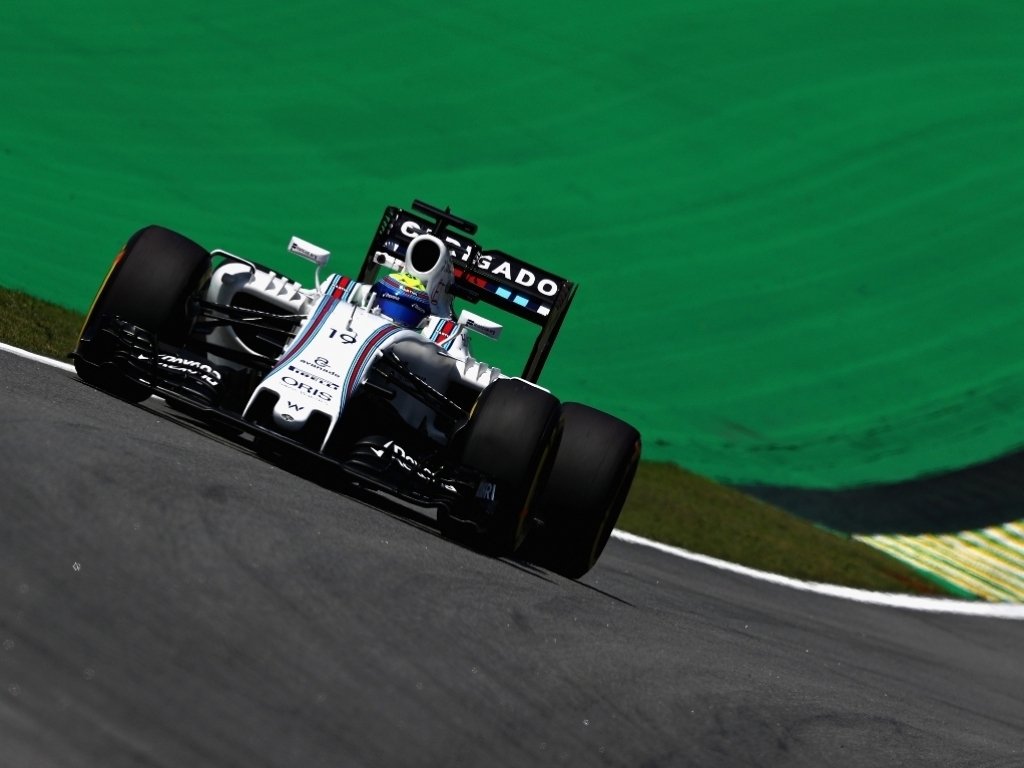 Ahead of his last ever home race in Brazil, Felipe Massa has again expressed his desire to get up on the podium on Sunday, which is looking more likely as Williams finished second during FP2.

After FP2 concluded, Williams found themselves in the best of the rest category as they were the closest team to Mercedes with Valtteri Bottas and Massa finishing P3 and P4 respectively.

The Brazilian was especially delighted that his home crowd welcomed him so graciously.

“It’s definitely been a good day. It’s always nice to see your name near the top of the leaderboard,” said Massa, who is a two-time Brazilian Grand Prix Champion.

“I’m really looking for that competitiveness tomorrow and especially on Sunday. This is a track that I love and the people here really support me, which gives me so much more confidence.

“I hope we can stay up there this weekend. It won’t be easy but I will definitely try!”

Valtteri Bottas echoed his team-mate’s words and is hoping to continue their strong showing in Interlagos ahead of Sunday’s race.

“The balance was quite good in the first run, so it has just been fine tuning after that. The long runs were consistent, the car feels ok and the pace seems promising.

“But it’s only Friday so, like every weekend, we will need to find a lot more for tomorrow because everyone else will improve as well. I’m happy with today, but it’s tomorrow and Sunday that count.”