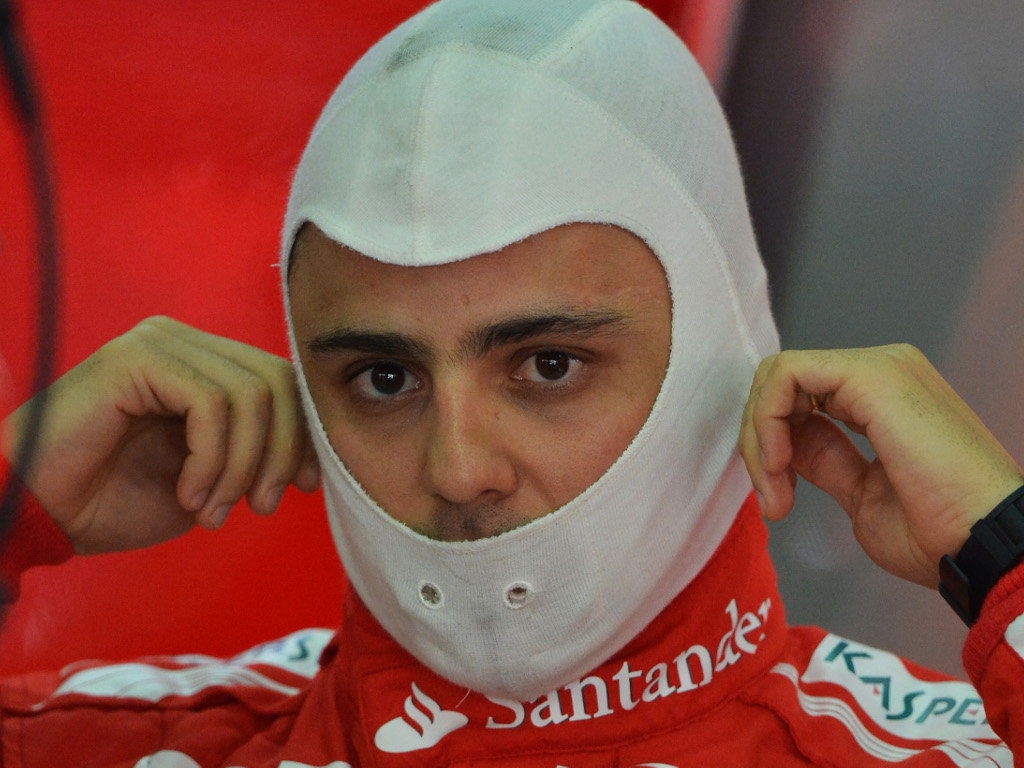 The Brazilian has not claimed a race victory since the 2008 Brazilian Grand Prix and has consistently been out-performed by team-mate Fernando Alonso.

However, Massa has made a strong start to the 2013 season, coming home in fourth in Australia and fifth in Malaysia, leaving him ahead of Alonso on points after the Spaniard crashed out in Sepang.

The Ferrari driver is confident that results will only get better.

“I don’t think we had the car to win [in Malaysia], but I think we have a competitive car for fighting for the podium,” he told Autosport.

“We need to keep our feet on the ground as well. We did great work on the car from last year to this year, but there’s a lot to do to get the evolution right and make it more competitive.

“I think if we carry on in this direction, the chance for winning races and fighting for the championship is there.”