Home Uncategorized Massa: I did everything I could 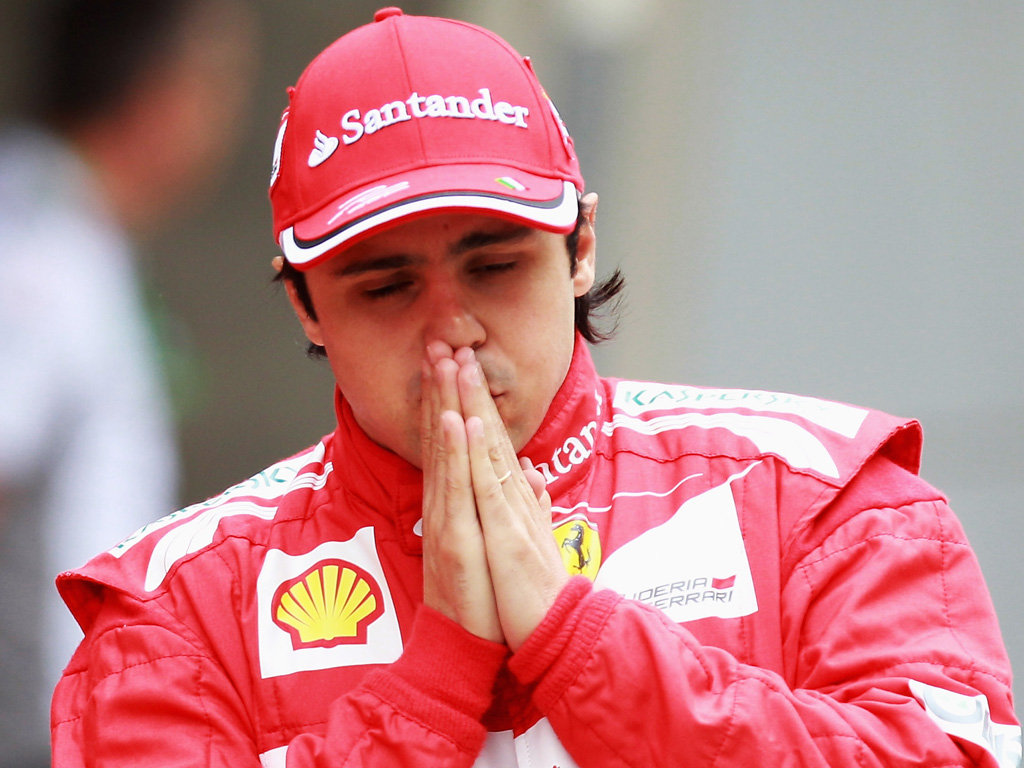 Although Felipe Massa is still without his first Championship point after finishing P13 in China, he’s adamant his race was a step forward…

Although Felipe Massa is still without his first Championship point after finishing P13 in China, he’s adamant his race was a step forward.

Starting 12th on the Shanghai grid, Massa was running as high as second at one point thanks to his two-stop strategy.

But as the laps counted down and all the strategies played out, the Brazilian was down in 13th place and once again finishing without a single point.

However, the Brazilian is adamant that Shanghai was a step in the right direction even though he has yet to get off the mark this season.

“I tried to do my best in a very close-fought race,” said Massa.

“Sure, 13th place is not something I can be happy about, but I think that as far as my race was concerned, this was a step forward compared to the first two races of the season.

“At least I managed to run a normal race and I know I did everything that I could.”

As for the decision to two-stop, Massa said it was “the right one given my position, but maybe, in the light of how the race went, it would have been better to stop at different times: however, that’s easy to say now, after the chequered flag.

“Each and every time I found myself in traffic and paid for the lack of top speed, one of the major problems with our car at the moment.”

The Brazilian is looking forward to the next race on the calendar, the Bahrain GP, but concedes the Sakhir circuit will not play into Ferrari’s hands.

“The Sakhir circuit, for the next round of the Championship, does not look like being very favourable for us, given how things have gone so far.

“For me, it is a race where I have always done well, but I’m not under any illusions. As always, we will try and give it our best shot.”