Home Uncategorized Massa: I did nothing wrong 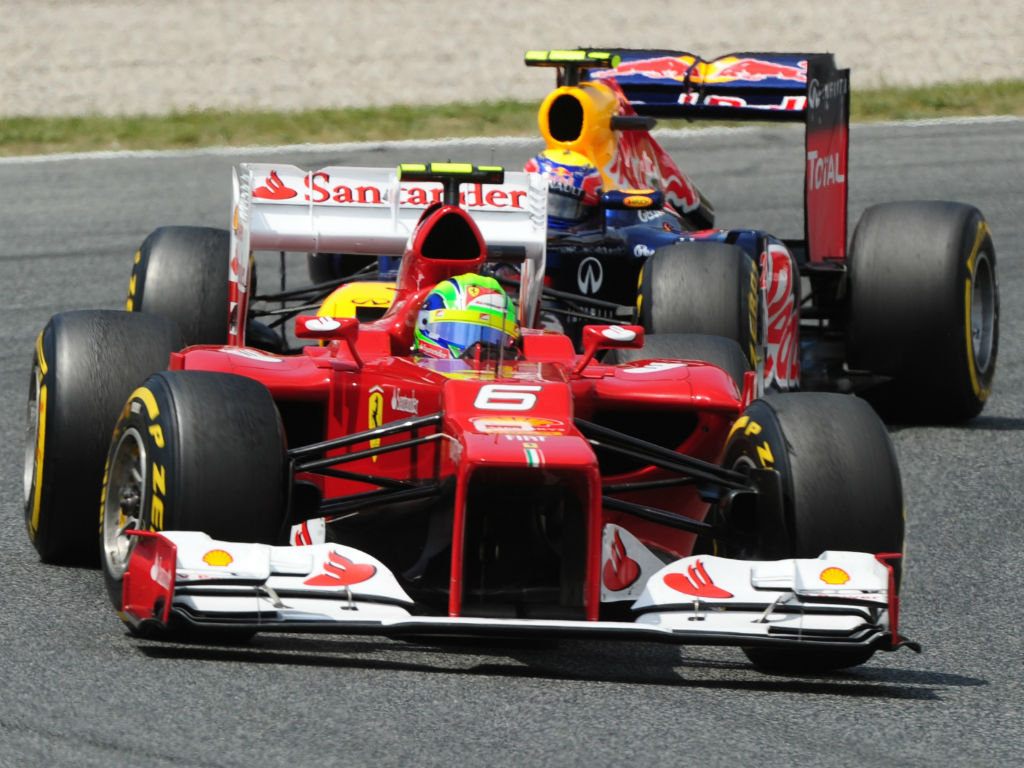 Felipe Massa is disputing the Spanish GP penalty that cost him a shot at a top ten finish on Sunday afternoon.

The Brazilian, who started the grand prix 16th on the grid and worked his way up to 11th after just one lap, was hit with a drive-through penalty for ignoring yellow flags.

The penalty dropped him down the order and he was not able to recover, finishing P15.

“My race was affected by a penalty that I had to take on lap 28,” the Ferrari driver said.

“Honestly, I don’t think I did anything wrong and I believe it is better to look into the detail of what happened, because I was in the middle of a group of cars and I definitely did not try to overtake anyone.

“It’s a real shame, because up until then, the race was going well for me and a place in the top ten was comfortably within my reach.

“I was in the group with the Red Bulls and the McLarens and I could match their pace.”

Massa, though, did take some comfort from the fact that Ferrari seem to have improved as his team-mate Fernando Alonso fought Pastor Maldonado for the victory.

“I am happy that Fernando was able to fight for the win all the way to the end, as it shows our car’s potential has definitely improved: we still don’t have the quickest car but it seems we are going down the right road.

“I want to congratulate Pastor, who is a great friend: the taste of a first Formula 1 win is something amazing and I can understand how he feels right now.”