Home Uncategorized Massa: I did the right thing 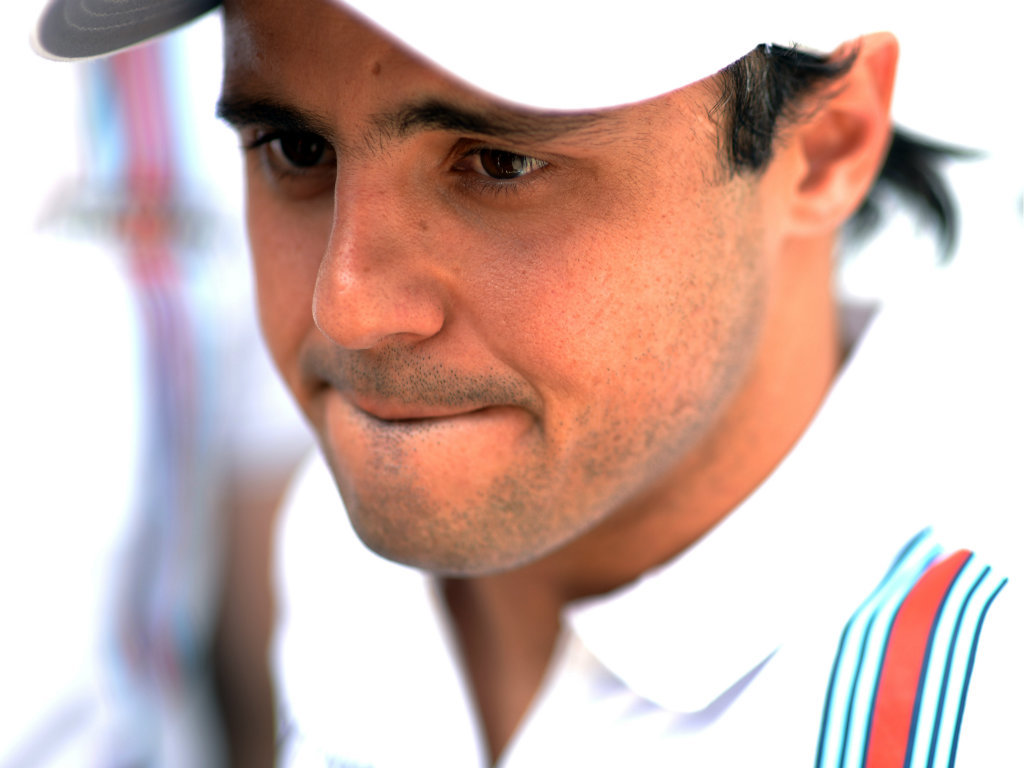 Felipe Massa is adamant he did nothing wrong in Malaysia despite ignoring team orders to move aside for his team-mate Valtteri Bottas.

The tension between the two Williams drivers was apparent from the start of Sunday’s Malaysian GP.

Fighting robustly for track position, Massa yelled at the team “did you see what he did? He touched me!”

The next message was Williams telling Bottas “not to attack Massa” to which he responded “I have more pace than him.”

Heading into the final few laps in seventh and eighth place just behind Jenson Button, Massa was told “Valtteri is faster than you do not hold him up.”

The next message that came through was “Valtteri has better tyres, we need to let him go. Do not hold him up.”

Massa, though, did nothing to move out of his team-mate’s way and instead raced him hard to finish seventh to Bottas’ eight.

The Brazilian, though, is adamant he did nothing wrong.

“I think I did the best I could on my race,” Massa told Sky Sports F1.

“I was fighting to Jenson until the end and definitely that was my target, just to score as many points for the team and for me as well.

“We are fighting for the Championship, we are in the second race. Definitely I tried the best I could and Valtteri couldn’t pass me so it was going to be difficult to pass Jenson as well. So I don’t think things would have been changed at the end.

“I was there, I was fighting. It was not that we were on two completely [different] strategies. He was not in a different strategy to me, he stopped just after me and his tyre was slightly better, but not enough to pass me and not enough to pass Jenson as well.

“So what I did was the right thing.”

The 32-year-old added that he doubts the incident will have a negative impact on his relationship with Williams, who he joined at the start of the year after eight seasons with Ferrari.

“We scored points for the team, that’s positive. I feel a lot of respect for the team when they signed for me the first time and until a few hours ago as well, so I don’t think this will change.

“We are fighting to the best as well and I’m fighting for the Championship as well. That’s my point and I don’t think things will be difficult or strange when I get to the garage. I really believe in the team and I’m doing the best I can to help the team and they need to do [that] as well.”

Bottas, however, wasn’t very happy although refused to be drawn on the subject.

“I don’t want to really comment [about] that. We should really speak in the team first what happened there and what messages they gave to Felipe,” he said.

“I think there was a really good chance for me to get Jenson. I was approaching really quickly but, like I said, we need to speak with the team,” he added.

As for deputy team principal Claire Williams, she claims Massa did not ignore a direct order.

“He didn’t ignore them, but both cars were getting really hot at the end of the race and they were both told they needed to make sure they got both cars across the lines rather than overheating them. Valtteri was also told to cool it off as well.

“I’m very happy we are ending the race in P7 and 8, which is a great result for Williams. Much better than anything we did last year so I’m happy.”

She added: “It’s racing. It’s such a difficult situation.

“You’ve got to do the best job for your team at the end of the day, it’s a team sport, and that’s what we are here to do to maximise the points for our team in the Constructors’ Championship. That’s the way it is. At the end of the day Felipe finished ahead of Valtteri.”