Home Uncategorized Massa: I have nothing against Lewis 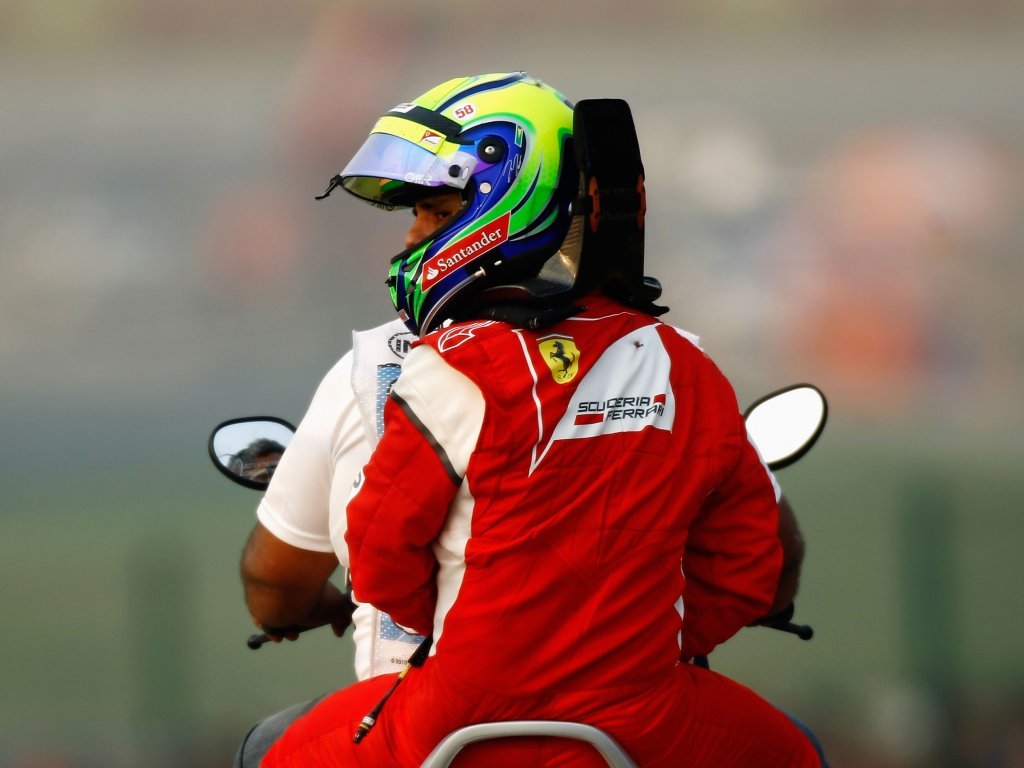 Felipe Massa insists he didn’t do anything wrong during his latest collision with Lewis Hamilton and also insists he “doesn’t have anything against” the McLaren driver.

The frustration between the pair appears to be boiling over after they had their sixth coming together during Sunday’s inaugural Indian GP.

Hamilton admitted afterwards that they haven’t talked in quite a while and also revealed that he tried to extend a hand of friendship to the Brazilian before the race, saying: “He’s not spoken to me for a long time but I made the effort, I put my arm round him and said good luck for the race.”

When asked about Hamilton looking to end the hostilities with their gesture, Massa replied: “No, he didn’t try. He didn’t try to do anything. When I tried to speak to him he passed through. He did not look to my face, so no. Not here. Here after the one minute silence he was at my side and then he just said, ‘have a good race’. So this is trying to what? Have a good race? Is that not part of talking, or whatever?”

He also added that he doesn’t see their falling out as a feud, but adds that Hamilton might have a different opinion.

“Maybe for him. All the incidents are him touching my car. So I didn’t do anything wrong.”

The Ferrari driver was hit with a drive-through penalty by the stewards for his role in Sunday’s accident, but Massa feels he didn’t deserve it and says he doesn’t have a grudge against the Brit.

“I don’t have anything against him. Zero. If I saw him I would tell him what I’m telling you now,” he is quoted as saying by jamesallenonf1.com.

“I don’t understand why I have the penalty. I braked later than him, I was in front and on the grippier part of the circuit and I didn’t see him on the left. So he was behind and he touched my rear wheel. If it was Lewis or not I would do the same.

He added: “I knew he was on my side, but when I brake this is the important place and he was not on my side. I braked later than him. So am I supposed to back off and let him through? He was on the dirty side, I turned, he touched me at the back. If we were wheel to wheel I would not have turned.”

Related Link
Lewis: I tried to reach out to Massa
Vettel wins the inaugural Indian GP