Home Uncategorized Massa: I made a mistake, it happens 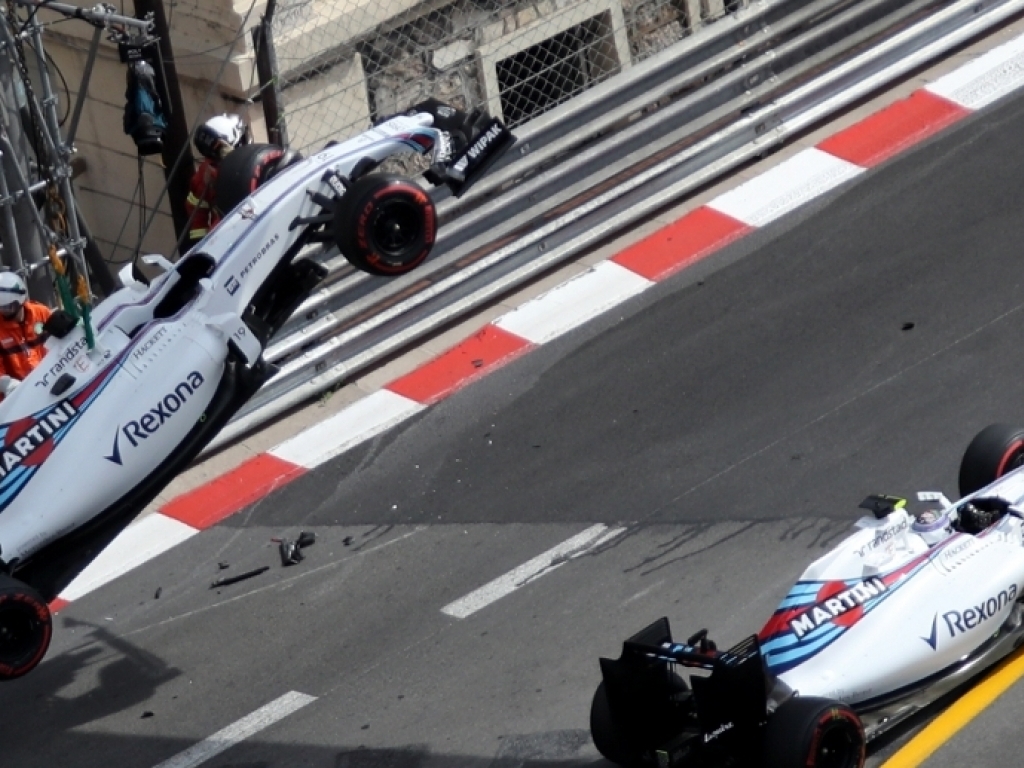 Felipe Massa says a “dirty track” contributed to his Monaco crash, which cost him valuable track-time on a day when Williams were struggling.

Massa was the first driver to come up short on the tight, twisty street circuit as he crashed heavily at Ste Devote early in FP1.

The accident put the Brazilian out of the session, in which he completed just 10 laps, and put his mechanics in a race against time to get the car repaired for FP2.

They did so with an hour remaining in the afternoon session and Massa added a further 42 laps to his tally.

“We are in Monaco, it can happen,” Crash.net quotes him as having said. “Dirty track, I made a mistake, it can happen. Unfortunately it happened to me.

“It was definitely not a very good Friday. We had a crash in the first session which in Monaco can happen, especially when trying to find the limit of the track and the car, a dirty track. The guys did a fantastic job to put the car back on the track.

He added: “We are struggling a bit.”