Home Uncategorized Massa: I need to reach the podium 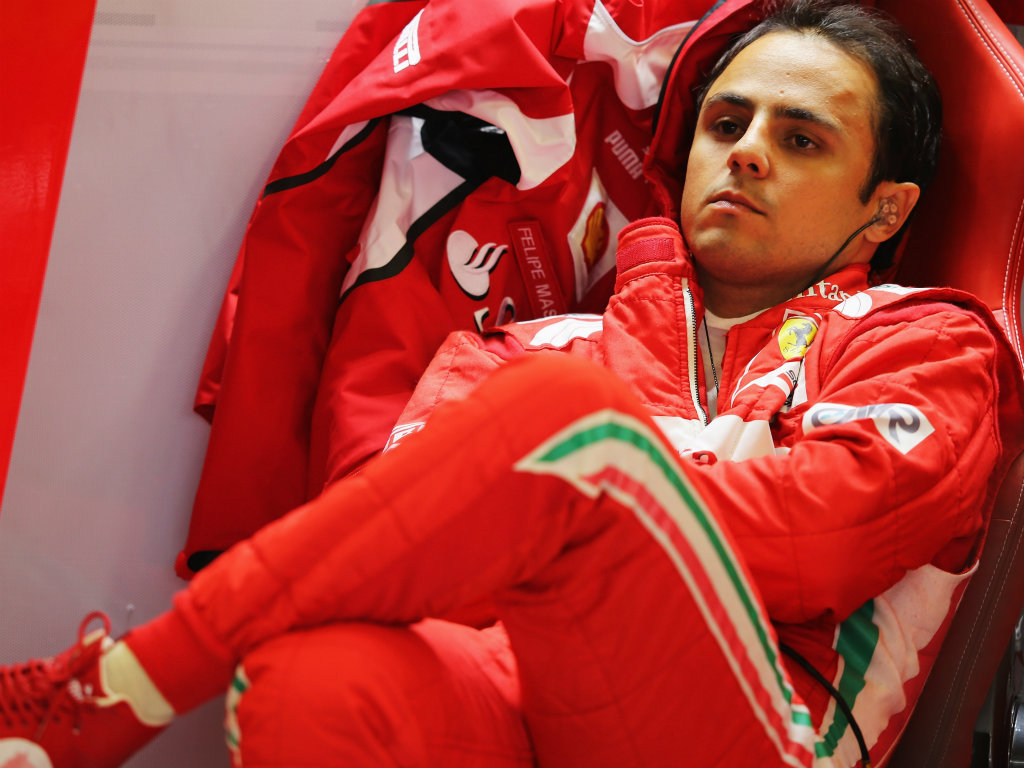 Felipe Massa admits he needs a few podium finishes to his name this season if he wants any chance of retaining his Ferrari race-seat.

Massa is out of contract at the end of this season with rumours claiming Ferrari’s option on the Brazilian has already gone by without the team taking it up.

However, Ferrari have made it clear that they are not yet ready to give up on Massa with team boss Stefano Domenicali saying there is still hope, he just needs better results.

And better results are what Massa, who hasn’t reached the podium last season nor this season, is hoping for one in the final half of this season.

“It’s being discussed, but there’s no hurry to decide, nor to say anything,” the 31-year-old told the Associated Press.

“The important thing for me is to fight for the podium, even if my team-mate is ahead of me in the classification.

“For me, the priority is always to try and finish in the top three, but if in a race, Fernando is ahead of me, given his position, I will try and help him all the same.”

The 11-time grand prix winner insisted that his motivation to succeed remains high despite the barrage of criticism from outside sources.

“At the moment, I am concentrating completely on the upcoming races. Thanks to a great job from the team, performance has clearly improved and I feel very motivated to do well.”

He added: “I’m confident. Even though the results have not been good, the performances were better.

“Now we need to have a clean race so the result can be positive in the end.”