Home Uncategorized Massa: I thought I messed it up 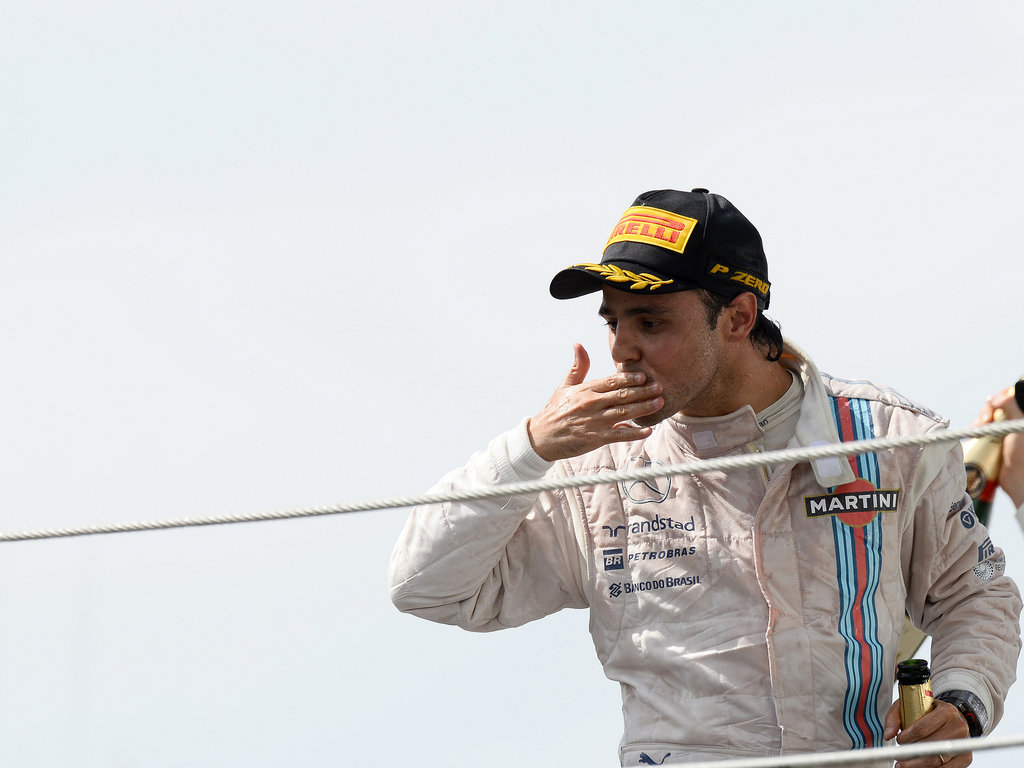 Felipe Massa admits he thought he let a certain podium finish slip out of his grasp with his mistake in the pitlane at Interlagos.

The Brazilian started his home race third behind Nico Rosberg and Lewis Hamilton and he made a clean start to settle behind the two Mercedes drivers.

However, he was caught speeding in the pitlane during his first stop and was handed a five-second stop-go penalty.

He took the penalty during his second stop and also made another mistake in the pitlane when he went to the McLaren pits instead of the Williams one, but still managed to finish third by a comfortable margin.

“I think the race was amazing, everything happened in my race today,” he said. “I am so happy, but not happy with my mistake today.

“I just had a problem when I came for the [first] pitstop, I pushed my limiter but it didn’t go.

“I think I could have lost the podium in that mistake with the penalty for five seconds.

“I was so disappointed it happened, then I was pushing even harder, but the problem is you cannot push so hard as you use too much of the tyres.

“I managed to take care of the tyres and managed to have a good pace straight away.”