Home Uncategorized Massa: I was driving like a grandmother 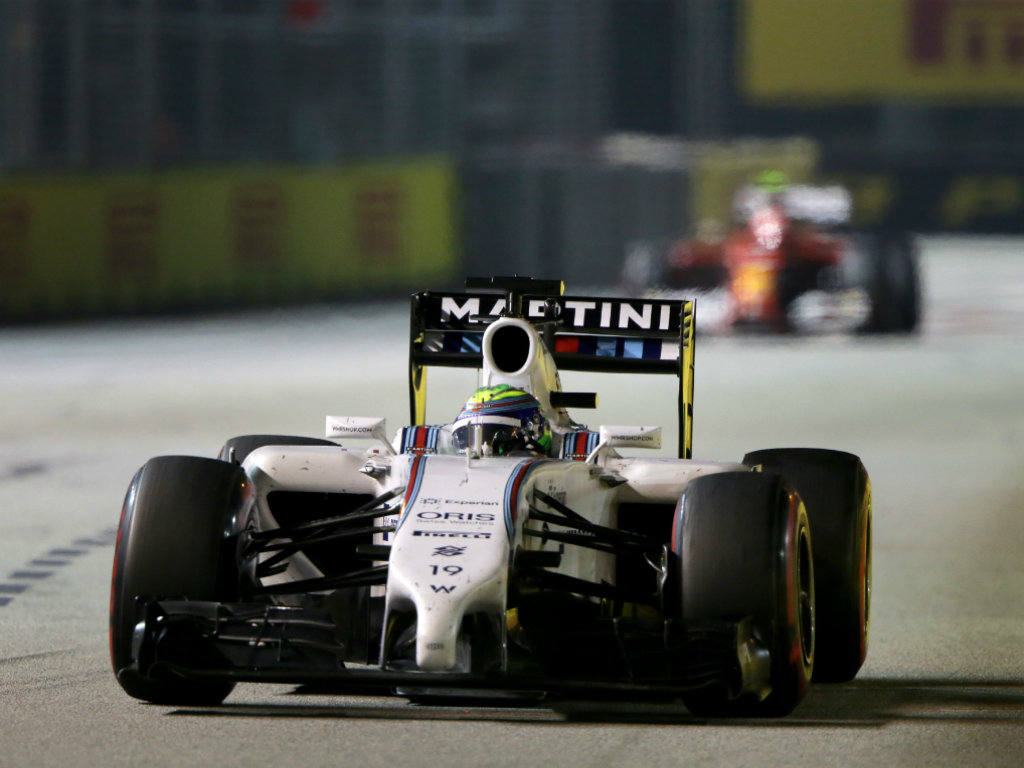 Felipe Massa believes his decision to adopt a cautious driving approach during the final stages of the Singapore GP paid off.

Williams used a two-stop strategy for the race around the streets of the Marina Bay while everyone else went with three stoppers, yet Massa somehow managed to do the job.

The Brazilian managed to do 38 laps on the soft tyres and finished fifth, while his team-mate Valtteri Bottas slipped from sixth on the final lap to 11th.

“I was not so sure about keeping the tyres until the end – for me it did not seem possible, but I changed completely my driving style,” Massa said.

He added: “I feel sorry for him [Valtteri] because he was right behind me for the whole race, but for me – definitely I think we finished in the best position we could finish, so I’m very happy with the race. I’m very happy with what we did. The strategy I was behind Kimi [Raikkonen] so we managed to stop before, I passed him and stayed in front of him for the rest of the race.